The bike has a CVT transmission. Power was moderated via the dry, centrifugal, automcatic. 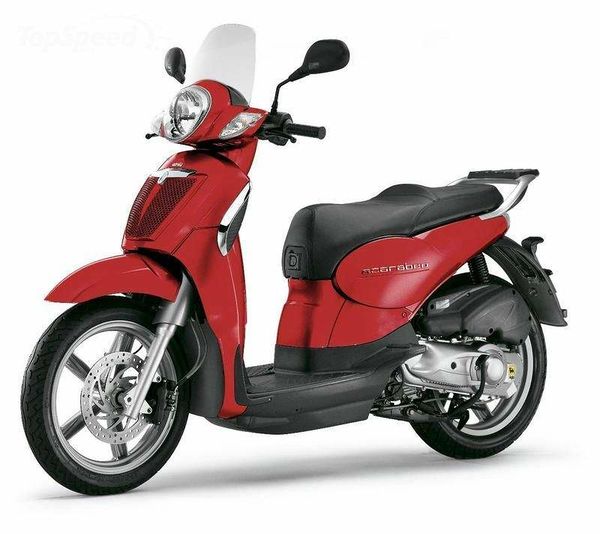 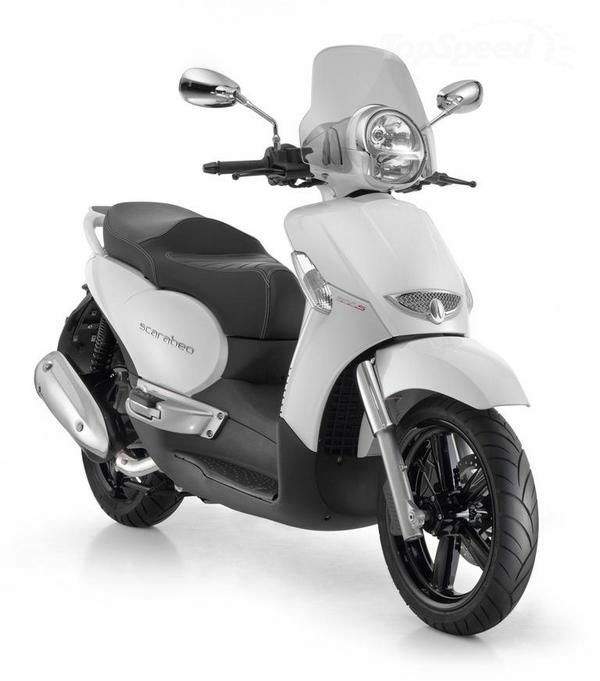 The 2014 MY Aprilia Scarabeo 300 has, at its heart, a liquid-cooled, four-stroke, 278cc, single cylinder powerhouse paired to a continuously variable transmission (CVT), and can produce a claimed 16 horsepower and 22 Nm of torque.