It came with a 2.75-21 front tire and a 4.00-18 rear tire. Stopping was achieved via single disc in the front and a drum in the rear. The front suspension was a telescopic fork while the rear was equipped with a monoshock. 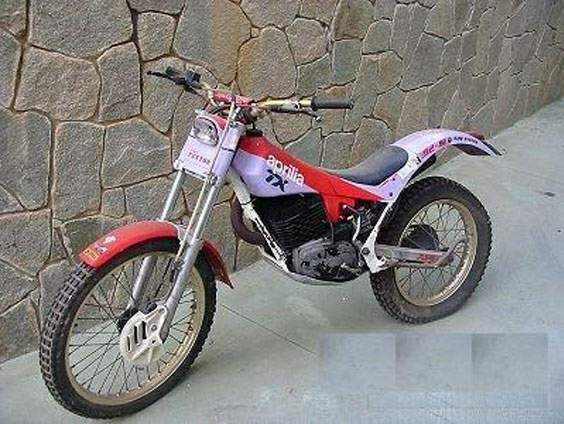 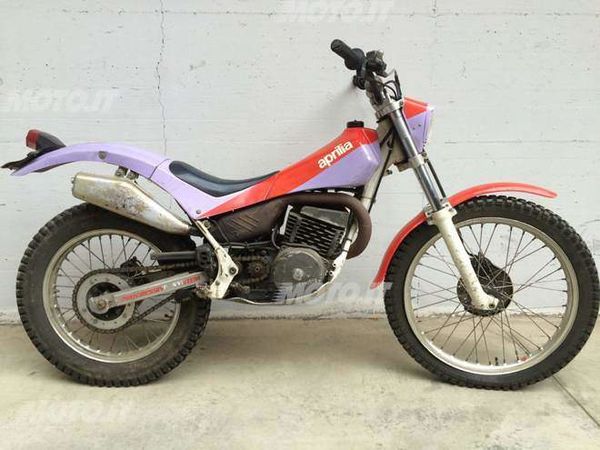 The 1986 MY Aprilia TX 311M sports a liquid-cooled, two-stroke, 277cc, single cylinder powerplant paired to a six-speed manual transmission, and can produce a claimed 17 horsepower at 6400 rpm. It comes standard with large, laced wheels, a telescopic front fork, a monoshock as a rear suspension, a low seat height, a high-mounted exhaust system, a front disc brake coupled to a rear drum unit and a bold paint scheme.