The engine was a air cooled single cylinder, four-stroke. A 60.0mm bore x 70.0mm stroke result in a displacement of just 197.0 cubic centimeters. Fuel was supplied via a overhead valves (ohv).

The bike has a 4-speed transmission. Power was moderated via the two-plate clutch. 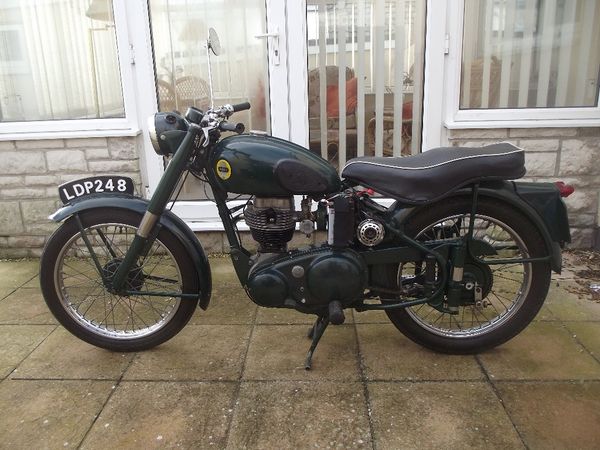 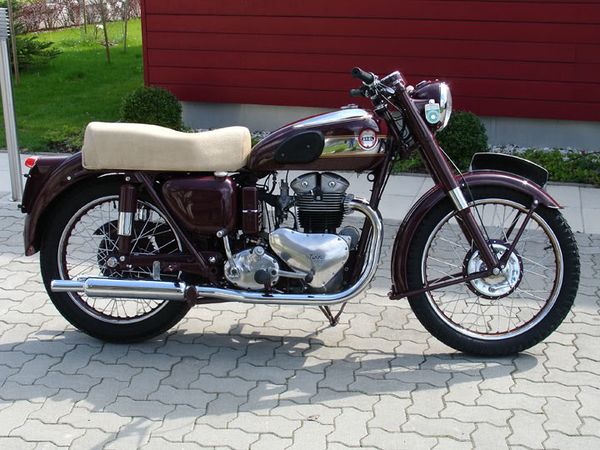 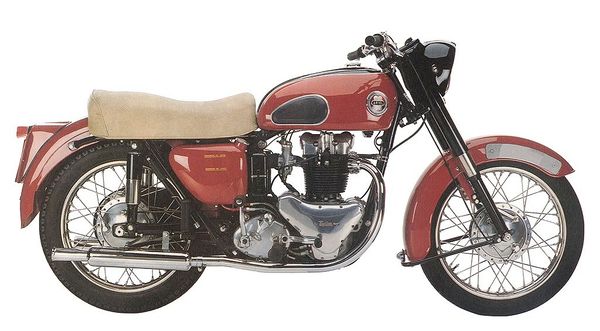 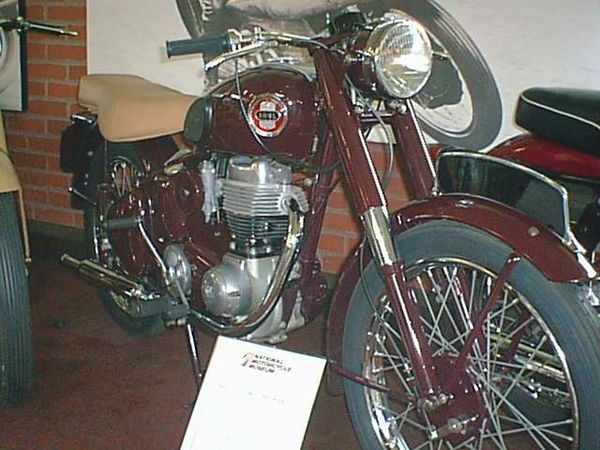 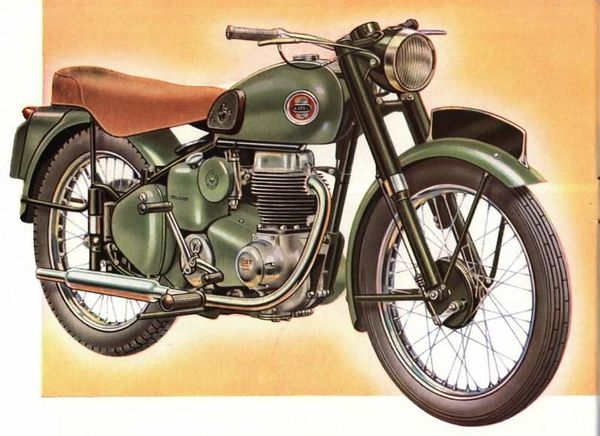