Difference between revisions of "BMW R60/2"

From CycleChaos
< BMW R60
Jump to navigation Jump to search 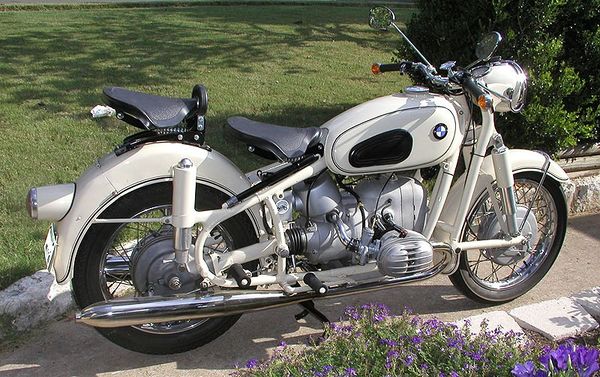 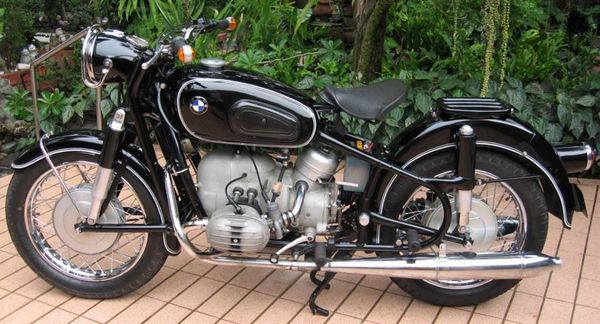 The 1960 BMW R 60/2 boasts a maximum power output of 30 horsepower and 49 Nm of torque from its air-cooled, four-stroke, boxer twin cylinder engine mated to a four-speed manual transmission. Standard fittings include a dual exhaust system, a large headlamp, laced wheels, a center stand, long fenders, a rear luggage rack, a small tail light, a telescopic front fork, plunger shocks in the rear, a drum braking system in the front and the rear, and can also be fitted with a sidecar.