The bike has a 6-speed transmission. Power was moderated via the single dry plate clutch, hydraulically operated.

It came with a 120/70-r19 front tire and a 170/60-r17 rear tire. Stopping was achieved via double disc. abs in the front and a single disc. abs in the rear. The front suspension was a telescopic forks with 43 mm fixed-tube diameter while the rear was equipped with a cast aluminium single swinging arm with bmw motorrad paralever; central spring strut, spring preload steplessly adjustable by hook wrench, rebound-stage damping adjustable. The R nineT Scrambler was fitted with a 4.76 Gallon (18.00 Liters) fuel tank. The bike weighed just 485.02 pounds (220.0 Kg). The wheelbase was 59.92 inches (1522 mm) long. 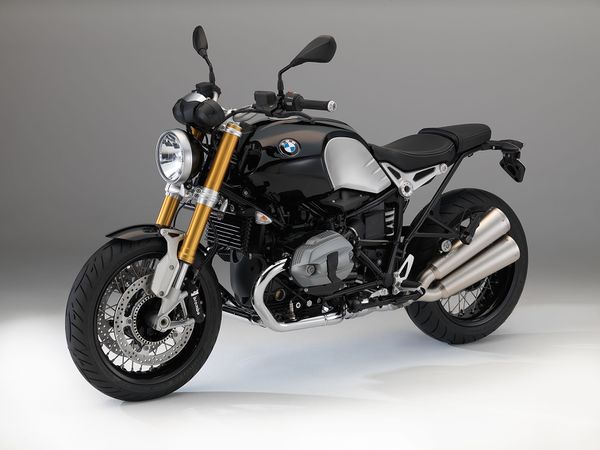 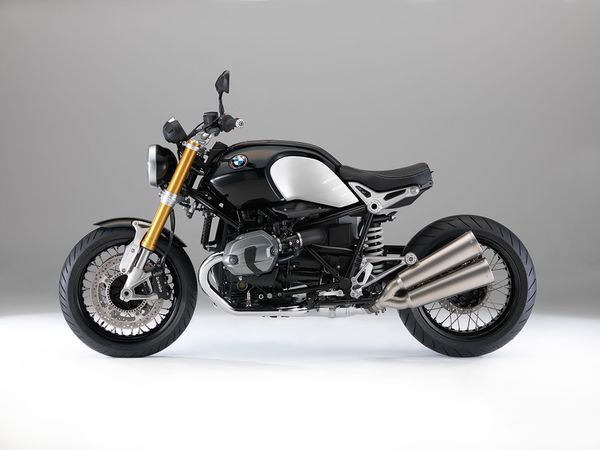 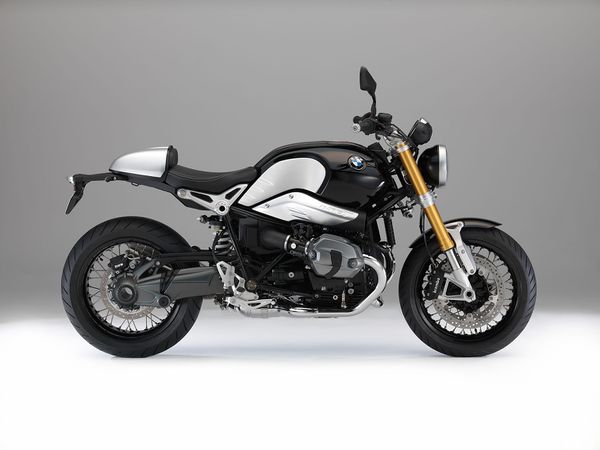 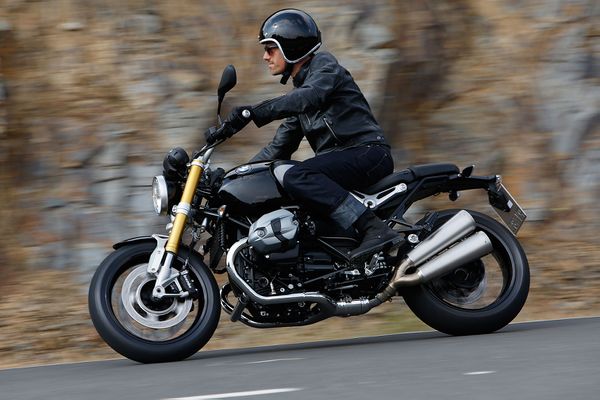 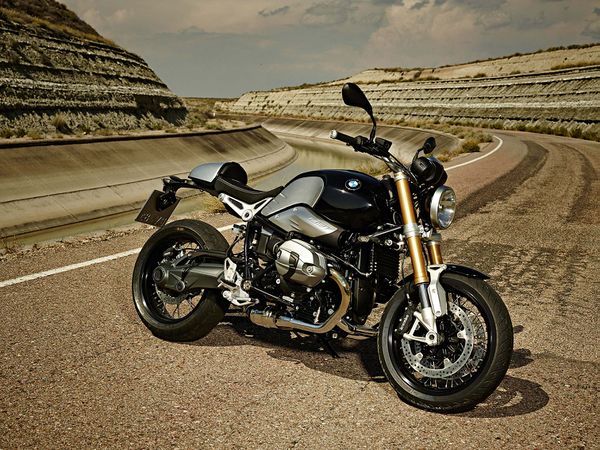 In honor of 90 years since the BMW's Motorrad division produced its first ever motorcycle, the House of Munich has designed the 2014 MY BMW R nineT. It is powered by an air-cooled, four-stroke, 1170cc, boxer twin cylinder powerhouse mated to a six-speed transmission and can produce 110 horsepower and 119 Nm of torque.

It has a custom bike feel, from its convertible seat, which can be easily switched from solo to two-up, to a wide range of accessories that help make every unit almost one-of-a-kind. Also, it is easily to customize with aftermarket parts, which appeals to those riders that want a custom bike, without the price tag that usually comes with one, as well as those who want a gritty naked machine, that will eat the miles up. 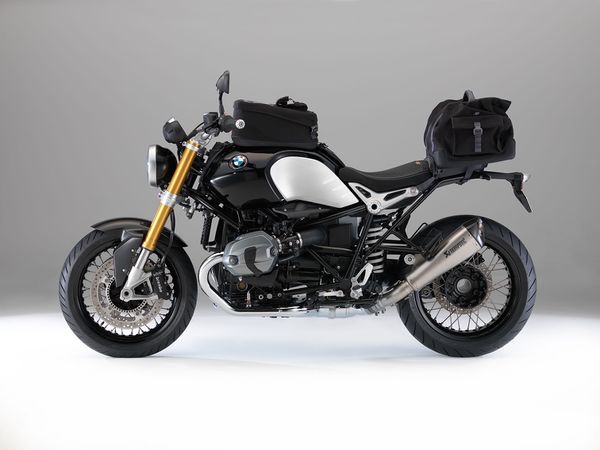 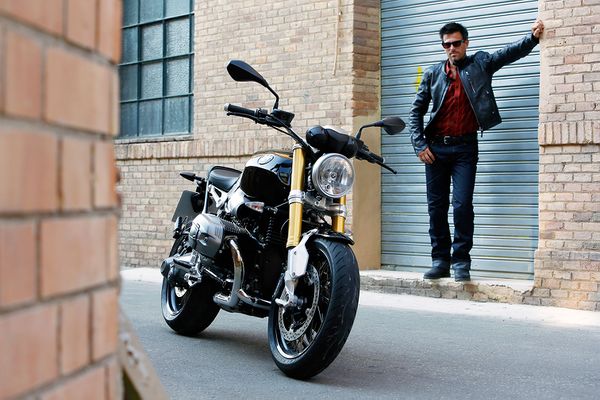 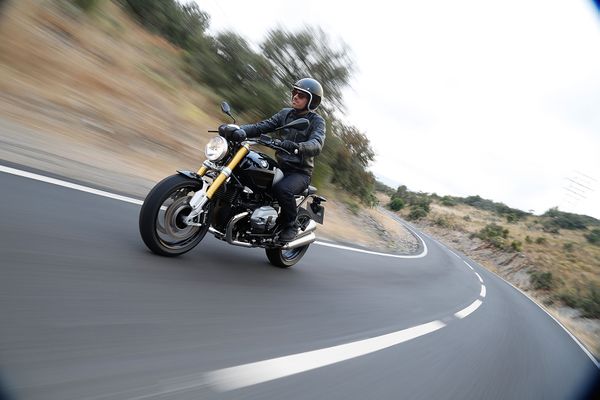 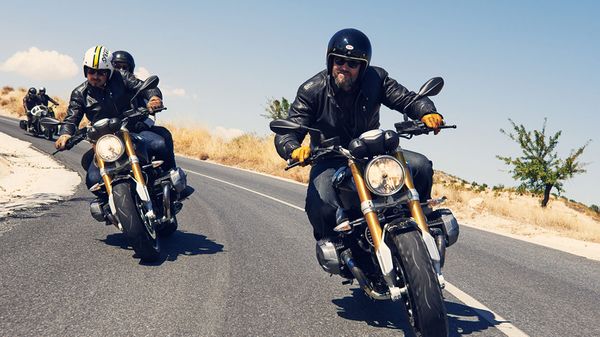 The 2015 MY BMW R nineT, in its second year of production, features the same air-cooled, four-stroke, 1170cc, boxer twin cylinder powerhouse, as its predecessot, and is mated to a six-speed manual transmission.

It boasts the unmistakable boxer sound and feel, and can produce 110 horsepower and 119 Nm of torque. It addresses both riders who want a powerful naked roadster, as well as those who want a custom-like machine, thanks to a wide variety of aftermarket accessories and parts can be fitted on this two-wheeler. Also, it comes with BMW Motorrad ABS as standard, which makes for a safer machine, even when the going gets tough. 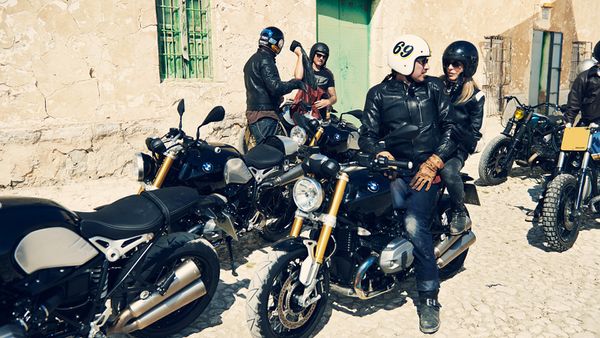 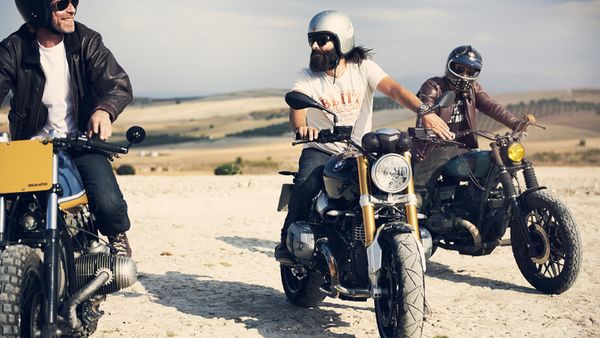 The 2016 MY BMW R nineT is a roadster that comes with features such as BMW Motorrad ABS, a dual seat, double mufflers, laced wheels, dual front disc brakes, a 46mm upside-down telescopic fork coupled to a BMW Paralever rear suspension, an analogue and digital instrument cluster and laced wheels. In addition, a plethora of accessories and optional technologies are available at BMW dealers world-wide, offering the most room to tailor-fit a machine from the German brand.

In the tech/engine department it sports an air-cooled, four-stroke, fuel-injected, 1170cc, boxer twin cylinder engine paired to a six-speed manual transmission, that can reach a maximum power output of 110 horsepower and 119 Nm of torque. 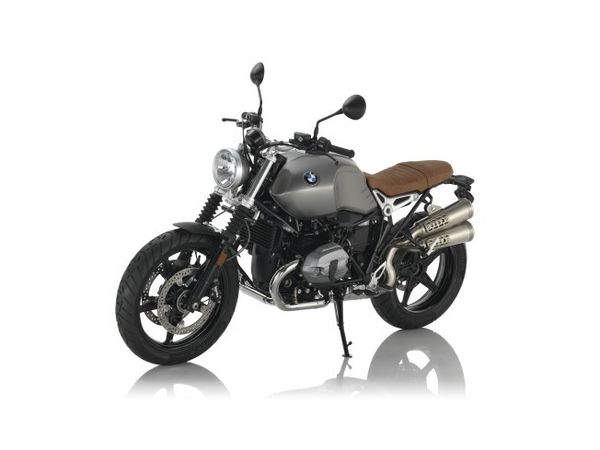 The Scrambler version of the 2016 MY BMW R nineT is even more minimalist, and leaves an even wider palette for customization, as well as features that are sure to fit the taste of the more nostalgic among riders. It comes with BMW Motorrad ABS as standard, a brown, dual seat, blacked-out, cast-aluminium wheels, an analogue instrumentation panel, and mid-mounted foot pegs, for a more comfortable riding position.

As the base model, it boasts a maximum power output of 110 horsepower and 119 Nm of torque from its fuel-injected, four-stroke, liquid-cooled, 1170cc, boxer twin cylinder engine. 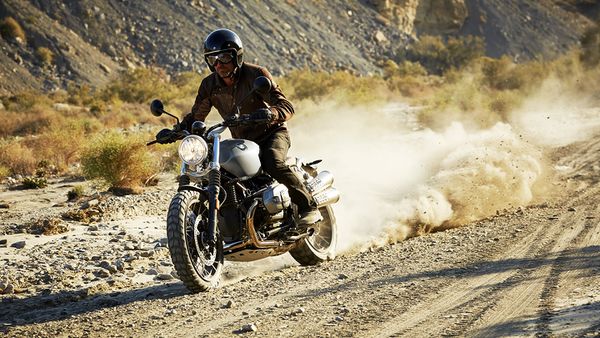 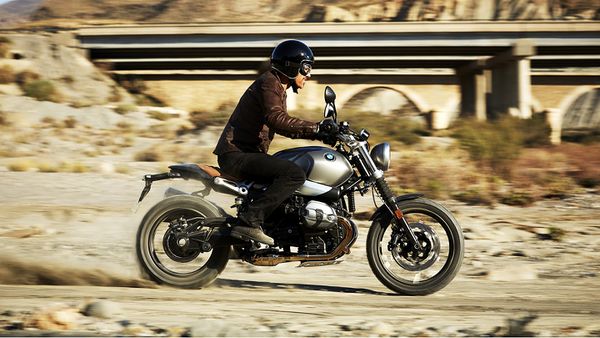 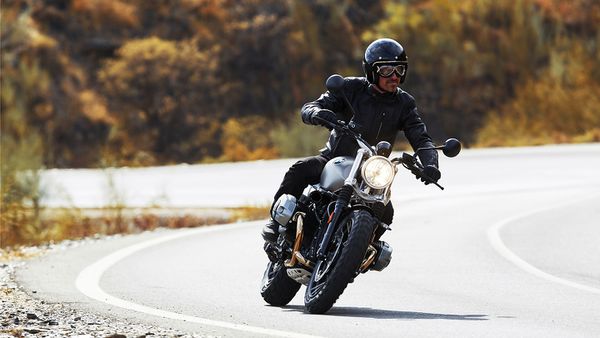 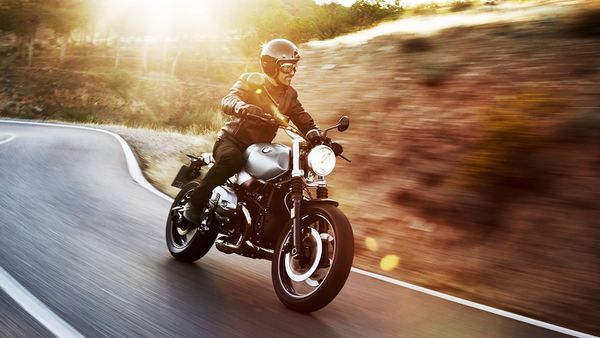 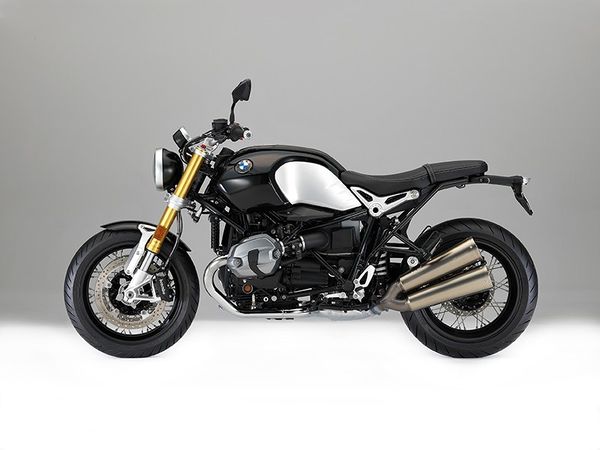 BMW has updated its R nineT for 2017 and added a new version, the R nineT Urban G/S, that draws from the original R 80 G/S from 1980. The R nineT retains the original version's modular frame and boxer engine, but is updated with new wheels, a fully adjustable inverted fork and revised steering geometry that has slightly more rake and trail.