Difference between revisions of "BSA B40" 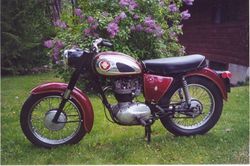 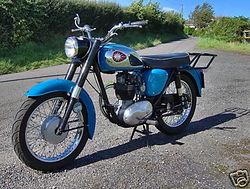 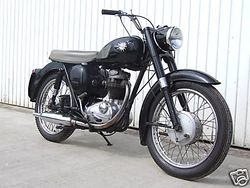 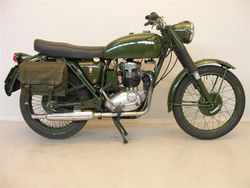 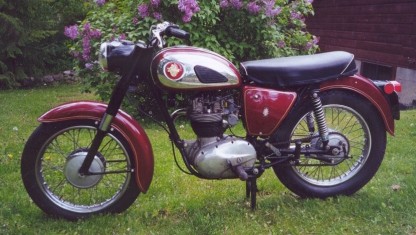 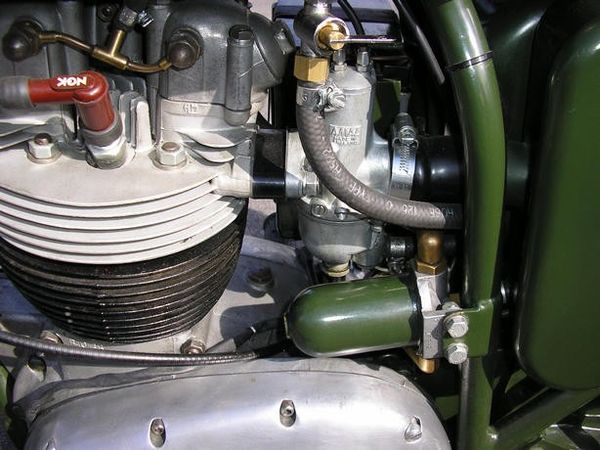 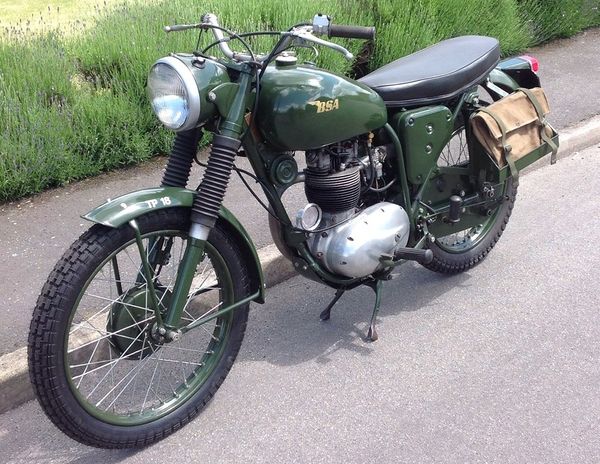