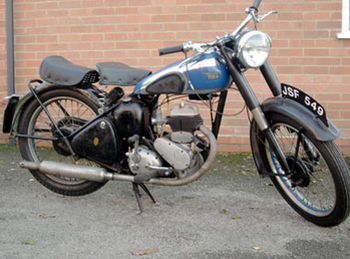 The little sidevalve C10 two fifty had entered the BSA catalogue during 1938. The new model featured a single cylinder engine with coil ignition and a three speed, hand change gearbox housed in a rigid frame with girder forks and was graced with a combined fuel and oil tank. The advent of the Second World War brought a break in production for the model but, with the end of hostilities in 1945 it was among four machines announced in August 1945. In it's early postwar form the model continued to utilise girder forks, but the oil tank became a frame mounted item, complimented by a toolbox mounted between the rear, right-hand forks and the gearbox, although still only three speed, became foot operated. 1946 saw the girder forks changed for telescopic items and the speedometer moved to the tank top and for 1951 the option of a plunger frame and four speed gearbox became available. The next major revision occurred for 1954 when an alternator was adopted resulting in a new designation for the smallest BSA four stroke to C10L.

The BSA C10 was a air-cooled, four-stroke, single cylinder, 2 valves Classic motorcycle produced by BSA in 1938.

Stopping was achieved via drum in the front and a drum in the rear. The front suspension was a girder fork while the rear was equipped with a hard-tail, sprung seat. 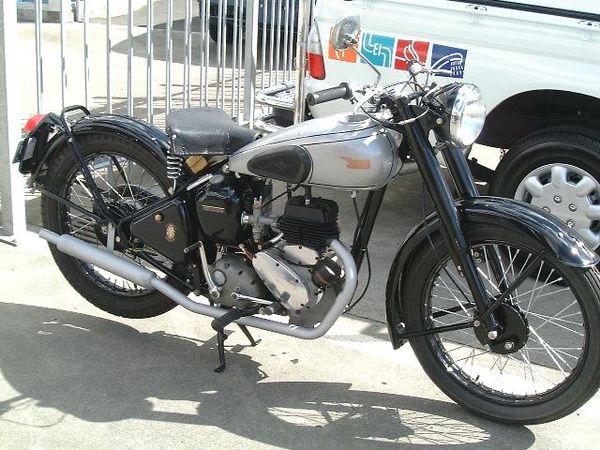 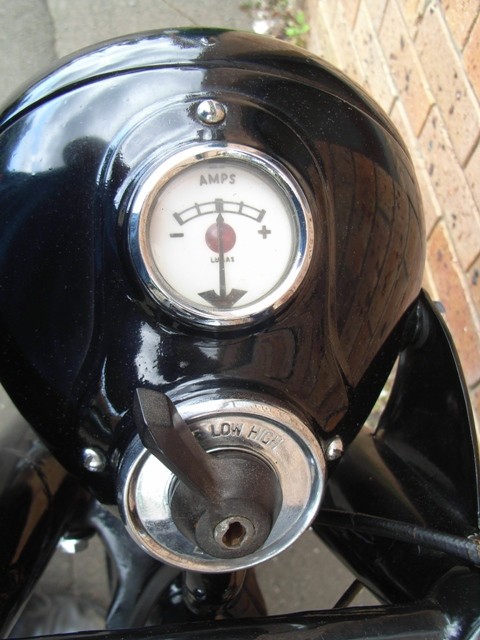 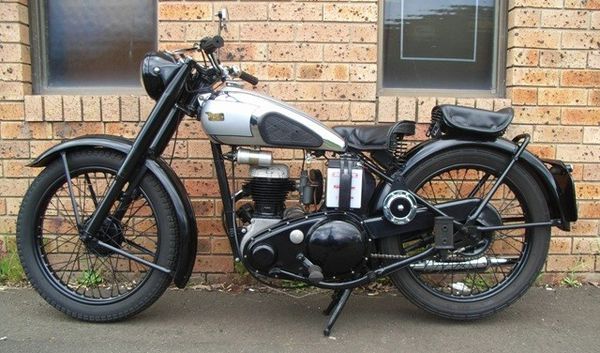 The BSA C10 had, at its heart, an air-cooled, four-stroke, 249cc, single cylinder powerplant mated to a three-speed manual transmission. It also comes with features such as a girder front fork, a hard-tail rear suspension, a sprung single seat, full fenders, a large headlight, laced wheels, a center stand, a chromed exhaust system, an analogue instrument cluster and drum brakes both in the front and in the rear.