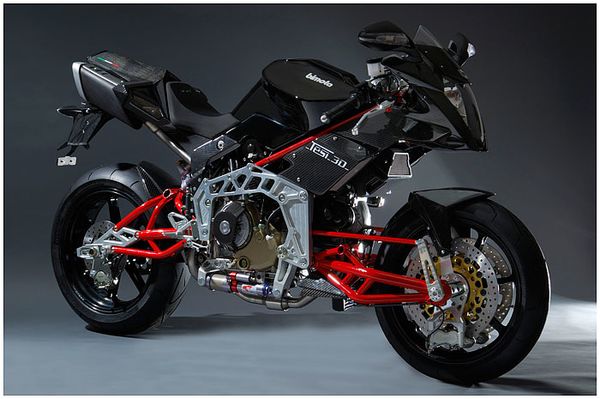 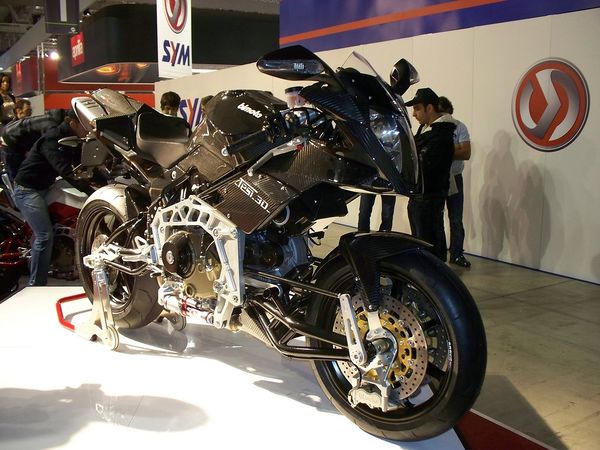 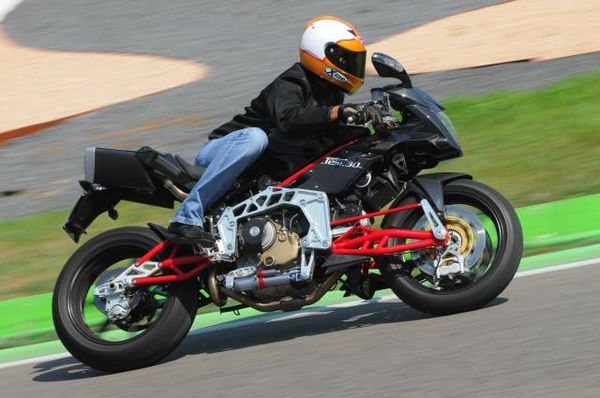 The 2008 MY Bimota Tesi 3D Carbonio is a bike that is sure to stand out no matter where one decides one to ride it. Besides the unique front and rear swingarm design, which not only makes for a powerful visual impact, but also enhances its agility and comfort levels, this special edition also boasts carbon-fiber parts, and a Carbon Black finish, that contrasts nicely with the Racing Red finish found on its trellis frame and swingarms.

In all other departments, it shares its specs and technologies with the base Tesi 3D.