Coming of Age in the Age of Aquarius (Honda) 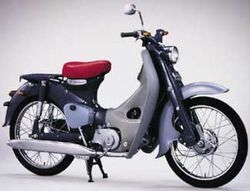 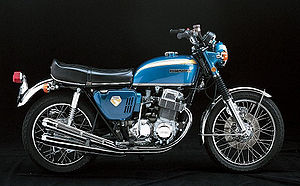 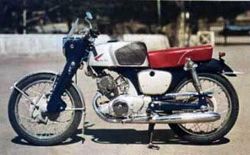