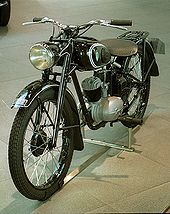 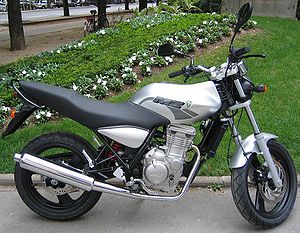 The RT 125 is probably the most copied motorcycle of all time. After World War II the Soviet Union took plans, tooling and even several dozen personnel as war reparations to MMZin Moscow (later transferred to MMVZ and SMZ) and to a factory in Kovrov, and produced copies of the RT125 as the M1A Moskva and K-125 respectively. WFM of Poland made a modified version of the RT125 (under SHL 125 and Sokół 125 brands), developed into 125/175 ccm family motorcycles, produced until 1985. RT 125 plans were also taken to the United Kingdom where they became the basis of the BSA Bantam, and to the USA where they formed the basis of the Harley-Davidson "Hummer". Later Yamaha in Japan copied the RT 125 as the basis of the Yamaha YA-1.