The engine featured a 9.3:1 compression ratio. 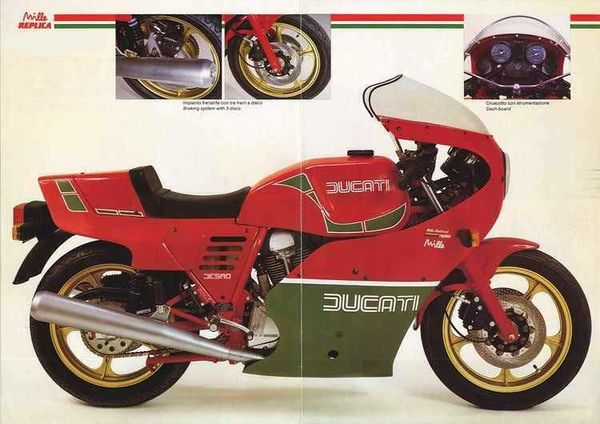 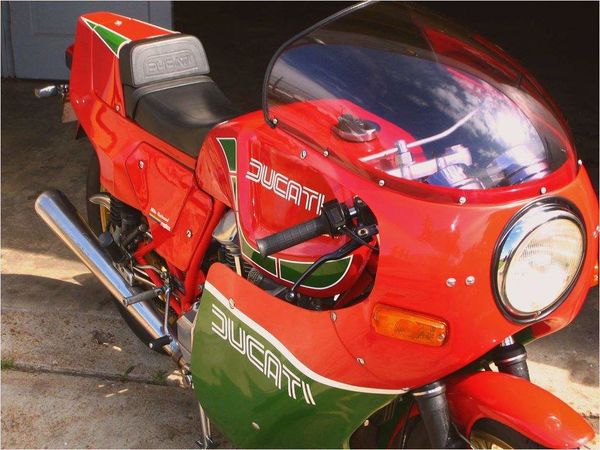 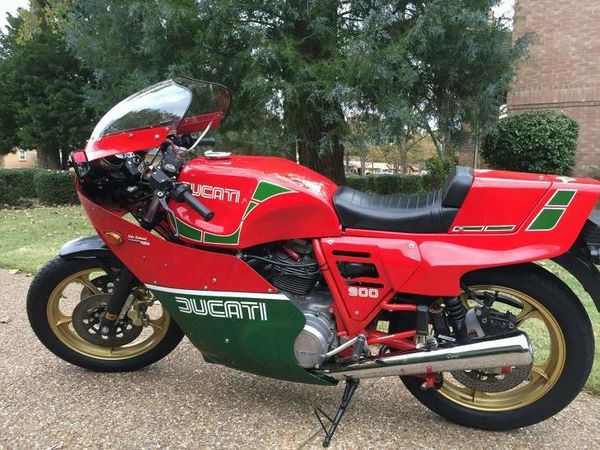 The MHR900ES was short-lived, replaced during the 1985 model year by the final iteration of Mikes bike, the MHR Mille. The Mille featured a further redesign of the bevel engine, now with a plain bearing crankshaft replacing the pressed-up roller bearing item previously used, and a 2mm increase in bore to 88mm gave a displacement of 973cc. Valve diameters correspondingly increased by 2mm to 42mm intake and 38mm exhaust, though carburetors stayed at 40mm. Output was now given as 76 horsepower with torque up 10 percent at 62lb-ft at 5,500rpm instead of 57lb-ft at 6,000. To accommodate this, the primary gear ratio was reduced, which, together with other gear ratio changes, gave a top speed of 138mph  the same as quoted for the 900. Production of the Mille ran into 1986 for a total of around 1,100 units. A new frame for the MHR came from the also new-for-1984 900S2, a revival of the 900SS but with the electric-start engine. The revised frame allowed for a narrower and taller fairing; Silentium mufflers came stock, with Contis as an option. Other changes included air/oil-damped Marzocchi forks at the front with adjustable Marzocchi rear shocks and Oscam wheels with tubeless tires.