It came with a 2.50-18 front tire and a 2.75-18 rear tire. Stopping was achieved via single 240mm disc in the front and a 130mm drum in the rear. The front suspension was a telescopic fork while the rear was equipped with a dual shocks. 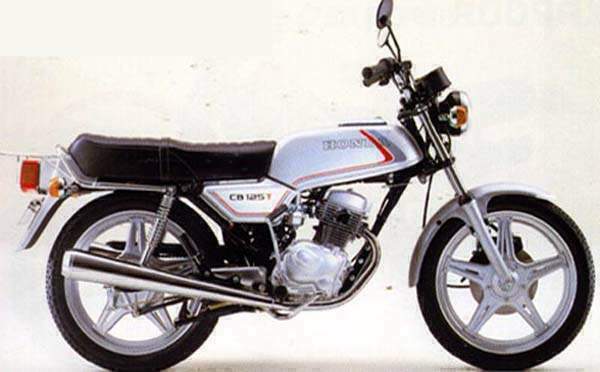 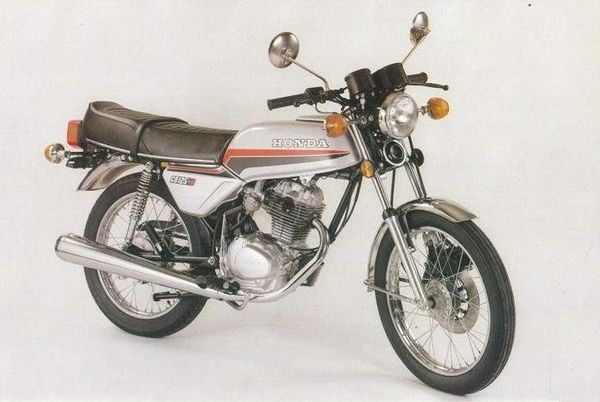 The 1981 MY Honda CB 125N has, at its heart, an air-cooled, four-stroke, 124cc, twin cylinder engine, mated to a five-speed manual transmission with a chain final drive, and can produce a claimed 15 horsepower and 9 Nm of torque.

This entry-level machine comes with an analogue instrument panel, a round headlight, a chromed exhaust system, a blacked-out, steel frame, an one-piece, two-up seat, laced wheels, a telescopic front fork, dual shock absorbers as a rear suspension, a side-stand and a front disc brake.