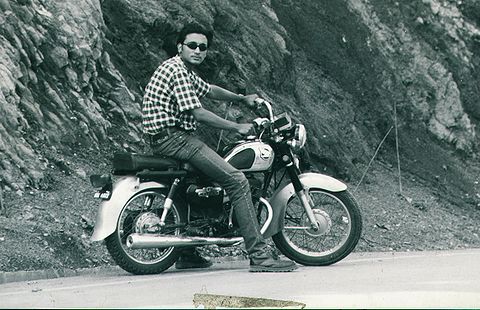 This model suffered from various manufacturing faults like a noisy cam chain and an unreliable electrical starter (later models were upgraded with 12 volts CDI system in the UK and South Africa). In the UK the CD200 was affected by legislation restricting learner riders to bikes limited to 125 cm³ and 12bhp. Honda introduced a 125 cm³ Benly after the CD200 was withdrawn.