The engine was a liquid cooled v4, four-stroke. A 81.0mm bore x 60.0mm stroke result in a displacement of just 1237.0 cubic centimeters. Fuel was supplied via a single overhead cams (sohc).

It came with a 110/80-r19 front tire and a 150/70-r17 rear tire. Stopping was achieved via double disc. combined abs in the front and a single disc. combined abs in the rear. The front suspension was a 43mm inverted telescopic forks with hydraulic damping, preload and rebound damping adjustment while the rear was equipped with a pro-link with gas-charged damper, preload and stepless rebound damping adjustment. The VFR1200X Crosstourer was fitted with a 5.68 Gallon (21.50 Liters) fuel tank. The wheelbase was 62.8 inches (1595 mm) long. 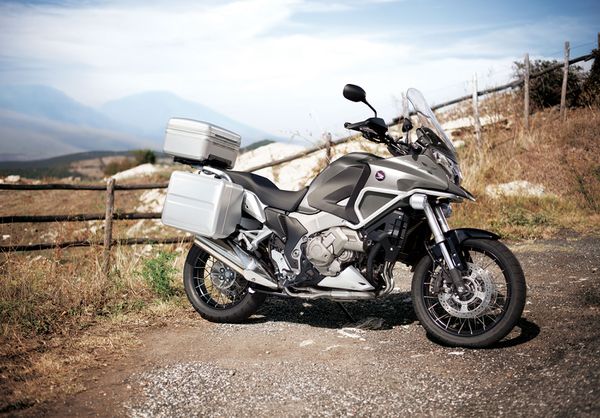 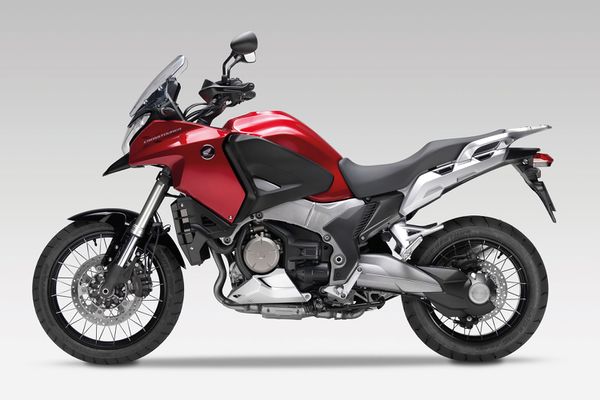 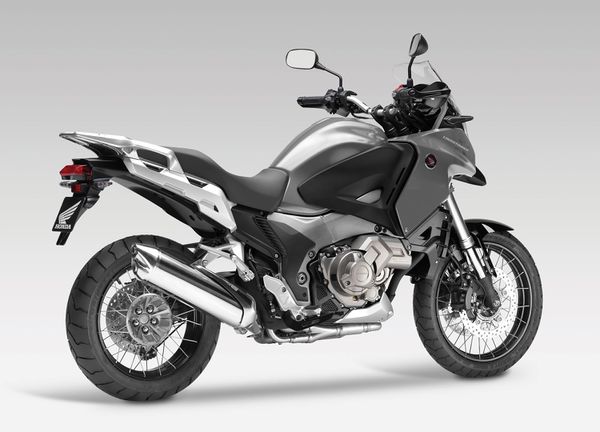 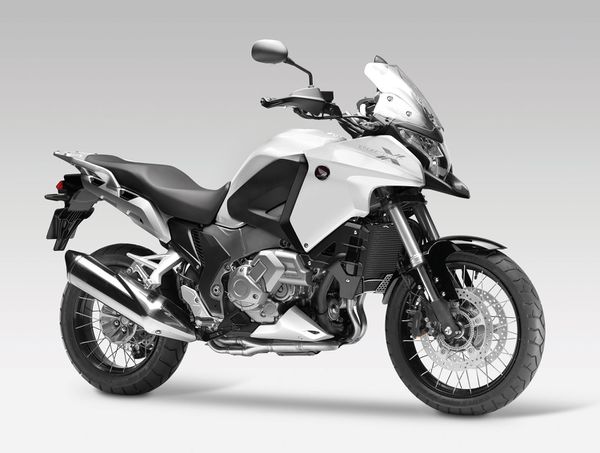 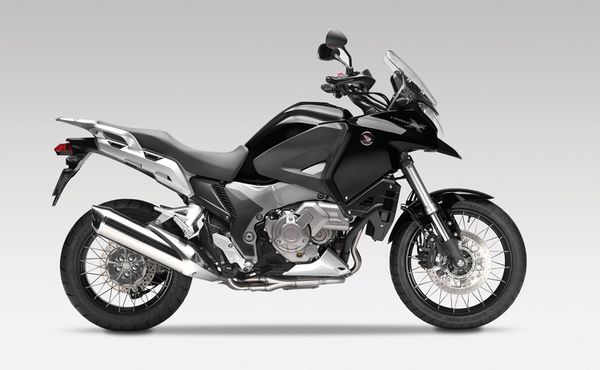 Attempting to replace the mighty Transalp with another iconic, more powerful bike, Honda brings in the Crosstourer, a dual-purpose machine aiming to provide exceptional all-rounder performance coming from the acclaimed V4 engine mated to the advanced Dual Clutch Transmission. With sport-touring DNA and blending in some adventure bike character, the 2011 Crosstourer benefits from-long-travel suspensions and an ergonomic, upright riding position for a less fatiguing experience.

Semi- or fully-automatic shifting, casual or sport mappings, they are benefits of going for the optional DCT gearbox. Traction control and ABS are also making the ride safer and add a confidence boost. Add in maintenance-free shaft drive, exceptional handling and high payload capacity for a truly nice machine which will go the distance and more.