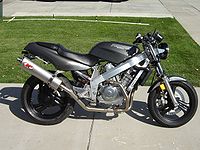 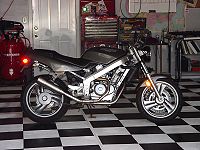 The NT650, Hawk GT 647, RC31 was introduced in 1988 and produced through 1991. In 1988 the bike was sold in the colors Tempest Gray Metallic and Candy Flair Blue. For the remainder of the bikes production run it was only sold in red. There are only very minor changes between the 1988 model year and the 1989-91 model years. 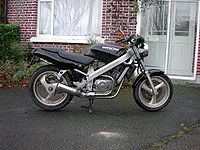