Difference between revisions of "Indian Scout 37" 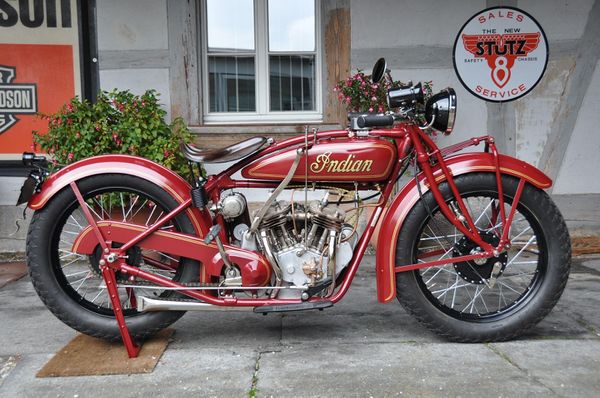 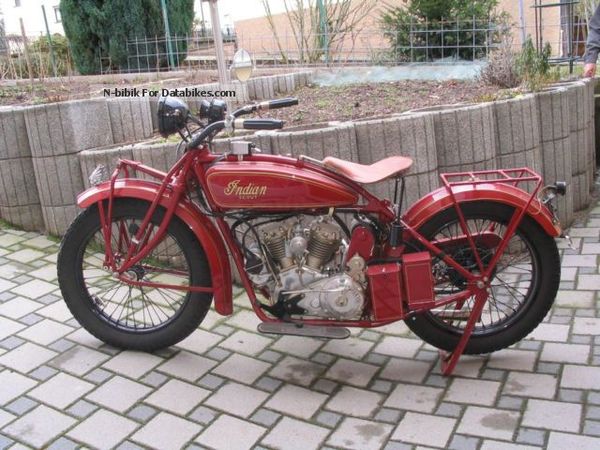 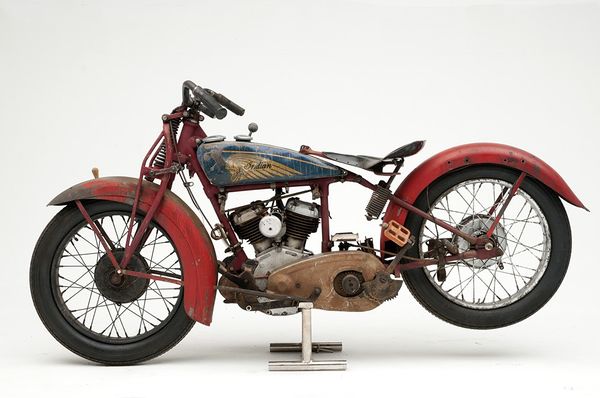 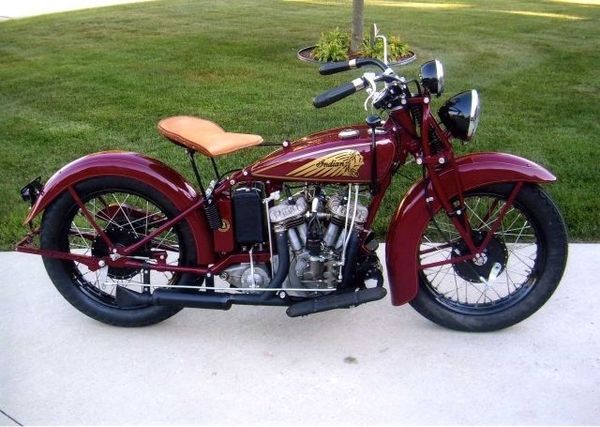 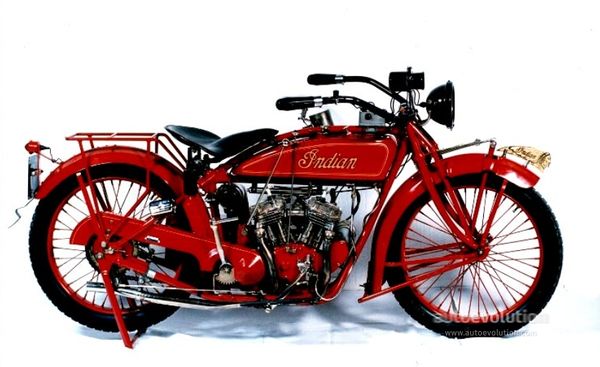