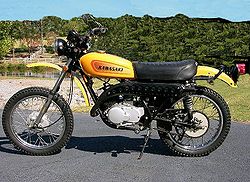 Basically the F6 was a twin of the 175cc Kawasaki F7 in that they shared the same frame and lower end of engine. The 125cc had a cast iron head and lacked the Hatta front forks. 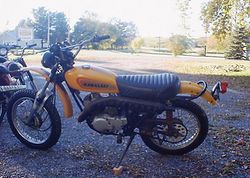 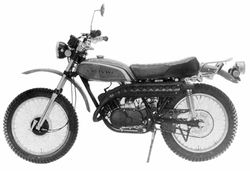 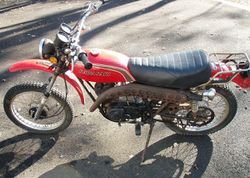 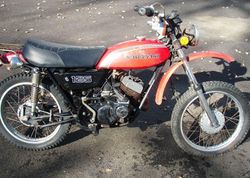 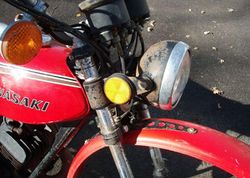