Difference between revisions of "Kawasaki KR250" 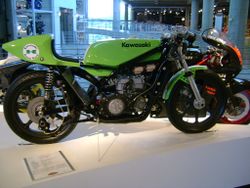 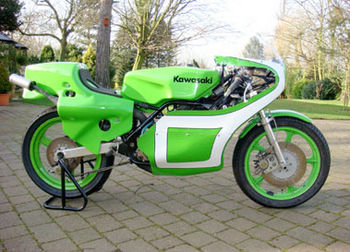