The Kawasaki ZZR600 is a Kawasaki motorcycle. Kawasaki generally uses the 'ZZR' prefix to designate sport motorcycles which are less aggressive than their supersport counterparts - generally the ZZR series is more representative of a 'sport-touring' motorcycle than a pure sportbike. The ZZR600 series motorcycles (as sold in the United States) are 600cc displacement motorcycles, and are generally nearly intact re-uses of previous generation 600cc sportbikes with slight ergonomic modifications (and generally speaking, more staid graphics). The first generation ZZR600, marketed from model years 2003-2004, was based upon a previous generation sportbike (sold as a Ninja 600), and retains the Kawaski designation ZX600E from the original motorcycle indicating that, apart from color differences, it is mechanically identical with the early motorcycle.

The 2005 ZZR600 was a reissue of the 2000-2002 ZX600J (ZX-6R) model and remains unchanged save for a new, less invasive fairing stay. It is also now only offered in a single color. It is powered by the same 599 cm³, liquid cooled, DOHC, inline four cylinder engine. The styling of the bike remains fashionable while its larger fairings, higher clip-ons (hand controls) and well padded seat make it a very comfortable sportbike by today's standards. The 2006 MSRP is $7,299 (USD).

The engine was a liquid cooled in-line four, four-stroke. A 66.0mm bore x 43.8mm stroke result in a displacement of just 599.0 cubic centimeters. Fuel was supplied via a double overhead cams/twin cam (dohc). 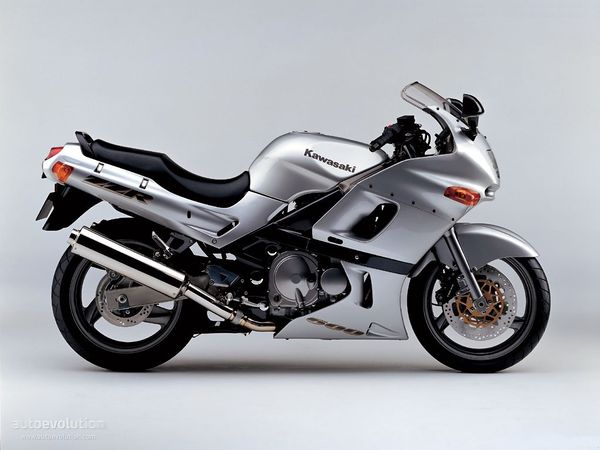 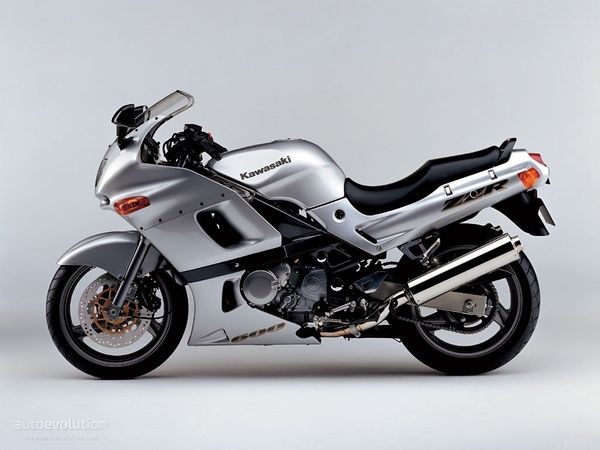 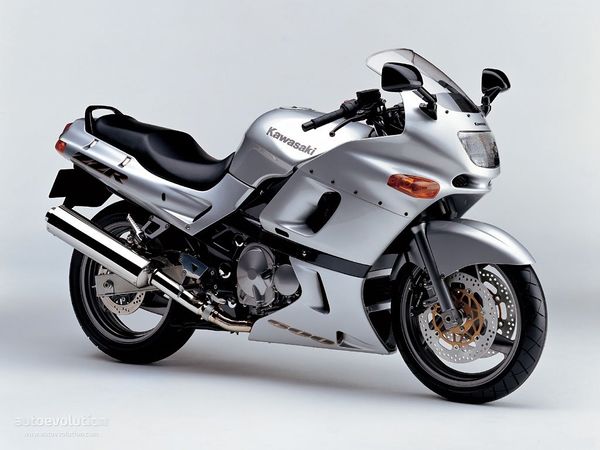 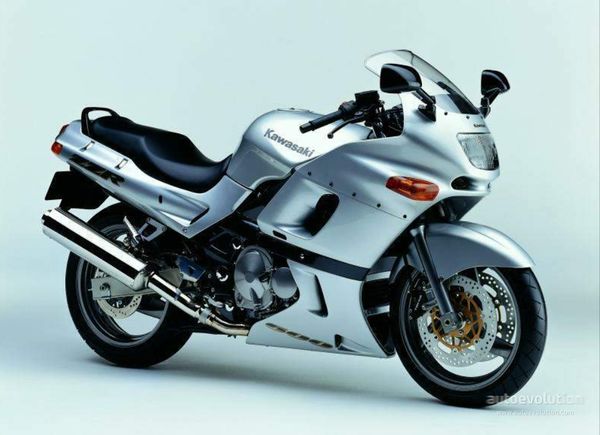 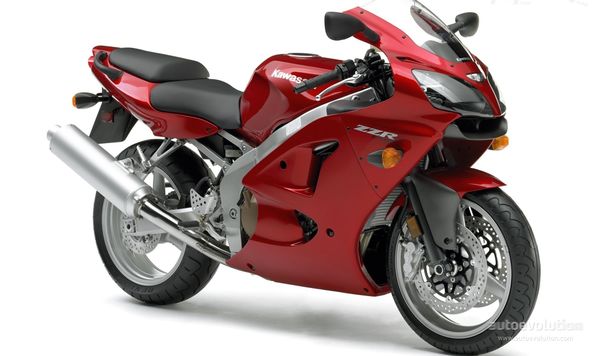 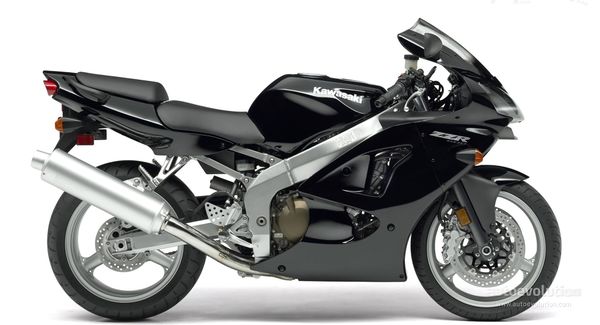 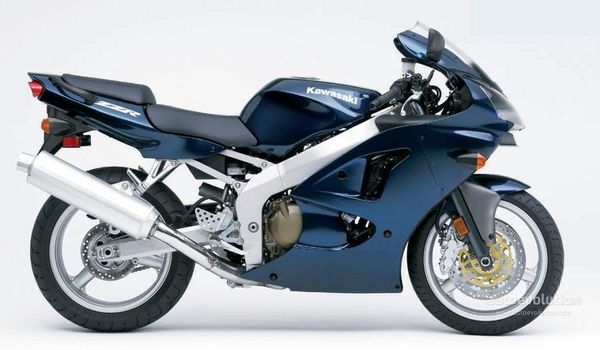