NSU Motorenwerke AG or just NSU, was a motorcycle and automobile manufacturer located cars which was located in Riedlingen, Germany.

The NSU Quickly was the most popular moped of its time. It was produced between 1953 and 1966 in over 1.000.000 examples and still can be found today all over the world as more than 60% were exported. 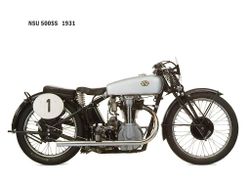 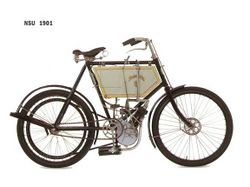 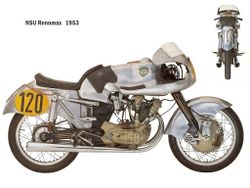 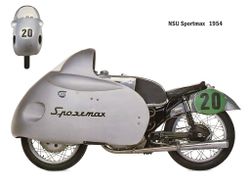