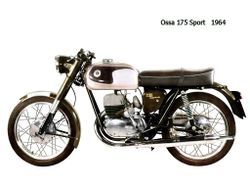 The Barcelona based firm of Ossa was founded by Manuel Giro in the late 1940s, Ossa quickly developed a reputation for trials, enduro and trail machines, mostly with two-stroke engines. The firm also built quite a few small capacity roadsters and made their impact in road racing with Santiago Herrero, who won several 250cc Grands Prix on a single cylinder two-stroke in the late 1960s. Tragically, Herrero was killed at the Isle of Man TT in 1970. After his death Ossa withdrew from Grand Prix racing. Throughout the 1970s the firm built successful enduro bikes, and a rapid twin-cylinder two-stroke known as the Yankee 500 roadster. But industrial problems and lagging sales led to closure of the factory in 1984. After the closure a co-op of workers built a small amount of bikes under the name Ossamoto.

The IRZ carburetor. It came stock on Ossas and was virtually untunable. This wretched carb had two needles and two completely separate fuel circuits. Taking it apart required the patience of Job and the hands of a brain surgeon. Putting it back together was even worse. Jets were expensive and nearly impossible to find. Some fun. 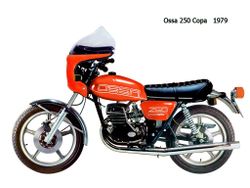 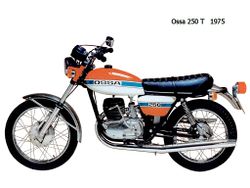 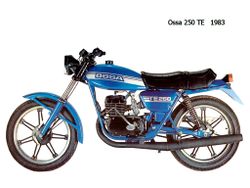 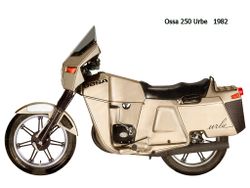