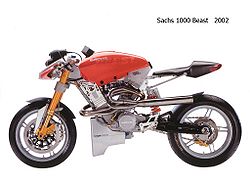 In 1904, Sachs manufactured their first motorcycle. In the 1960s, Sachs took over Victoria, Express and DKW, and began to supply motorcycles for the German Federal Armed Forces in 1992. In recent years, Sachs had been reduced to local assembly of making small, cheap, Chinese-sourced scooters, which weren’t doing well. The unique, distinctive Sachs MadAss was the last ‘real’ Sachs-engineered motorcycle made.

After facing a series of financial problems, stemming from pensions issues relating to the Hercules bicycle works, the company went into insolvency proceedings and ultimately saw a management buyout.

The insolvency administrator not only enabled continued trading, but also put the company in a position to develop new models, such as the new Sachs XTC125, unveiled at the 'Intermot' fair in Cologne in October 2006. Business operations continue from the same location as before. 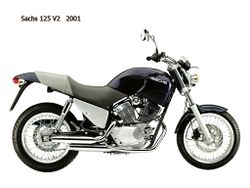 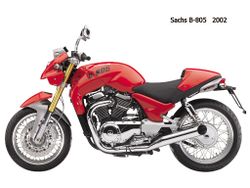 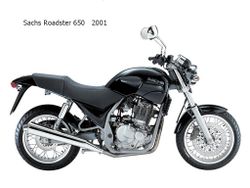 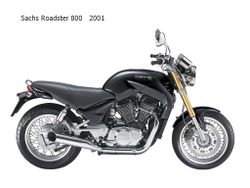 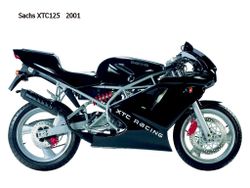