At Suzuki, we know that just because a bike is stripped naked, doesn’t mean you want it stripped of all the fun. So just for you, we’ve given our GSR600 the engine from the GSX-R600 along with a hint of the earth shattering looks from our B-King concept bike. The result is a middleweight street bike with head turning looks and jaw dropping performance.

In addition the GSR600S features a new headlight fairing cowl for increased weather protection and a stylish radiator cover, offering a great new alternative for riders looking for a sporty middleweight with practical considerations. 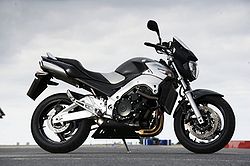 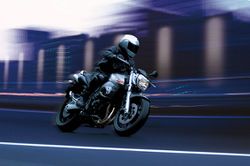 The engine was a liquid cooled single cylinder, four-stroke. A 67.0mm bore x 42.5mm stroke result in a displacement of just 599.0 cubic centimeters. Fuel was supplied via a double overhead cams/twin cam (dohc). 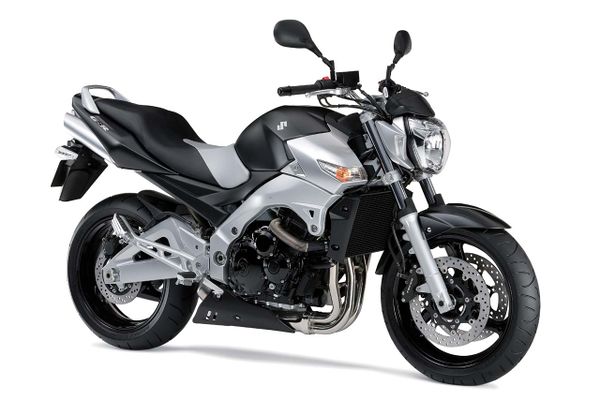 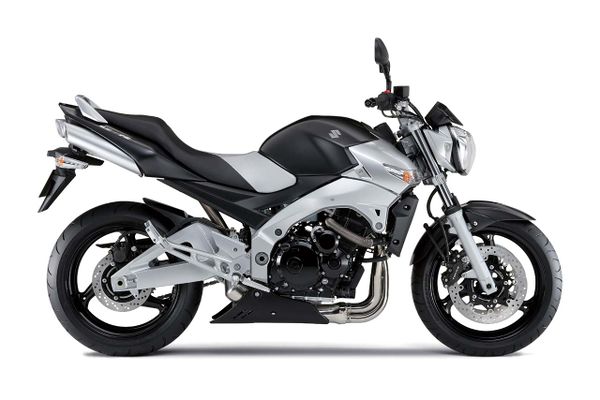 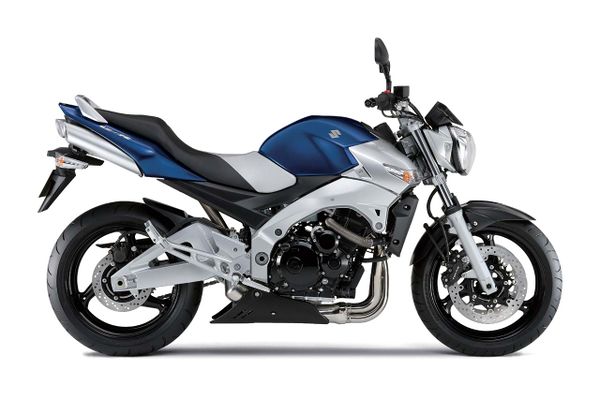 A fun and good-looking derivation of the GSX-R600, the 2006 MY GSR600 is a glorious choice for the European riders in search of a a bike which packs plenty of street aggression in a body that's slender and light, boasting better all-day comfort and excellent rideability for both less experienced and seasoned riders.

The heart of the GSR600 is the proven Gixxer 600cc engine, with certain tweaks and revisions for a broader spread of power and more grunt in the lower and middle-range revs. Many of the latest technologies which are embedded in the sport bike range can also be found on the GSR600, so you're up for a royal treat. 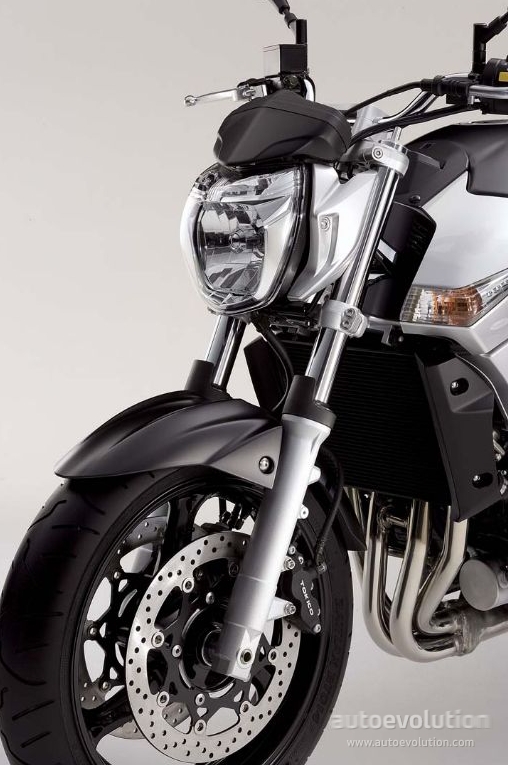 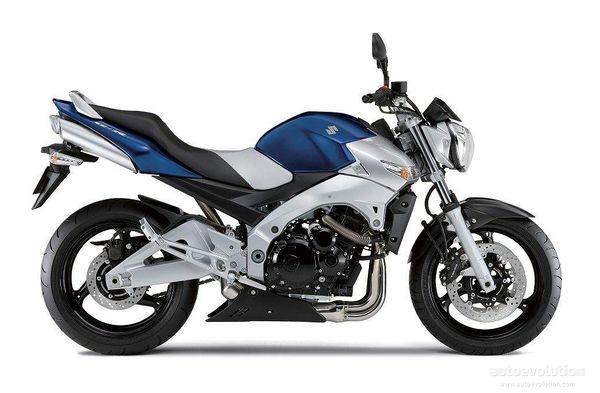 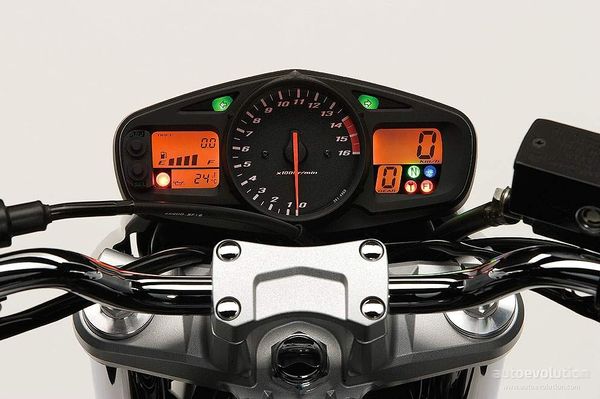 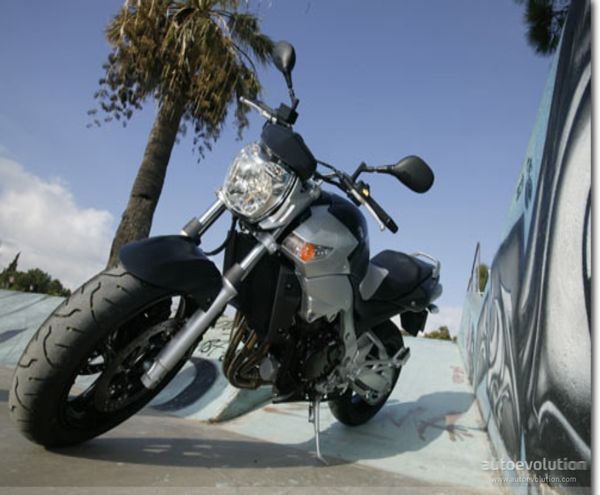 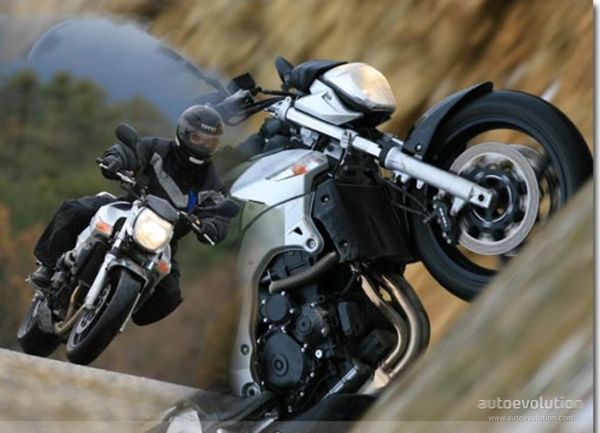 The 2006 Suzuki GSR 600 has, at its heart, a liquid-cooled, four-stroke, 599cc, transverse four cylinder powerplant paired to a six-speed manual transmission, and can produce a claimed 90 horsepower at 12000 rpm. This middle-class naked machine comes standard with a 43mm, fully-adjustable, telescopic fork, a link-type, fully-adjustable monoshock, a Brembo braking system with dual, 320mm discs in the front, a digital instrumentation panel, e short exhaust system and a dual seat with passenger grab rails. 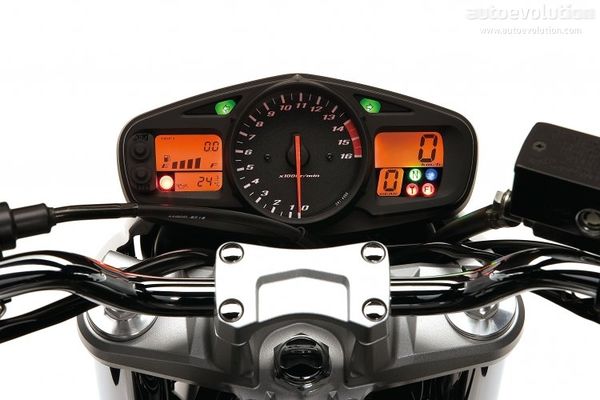 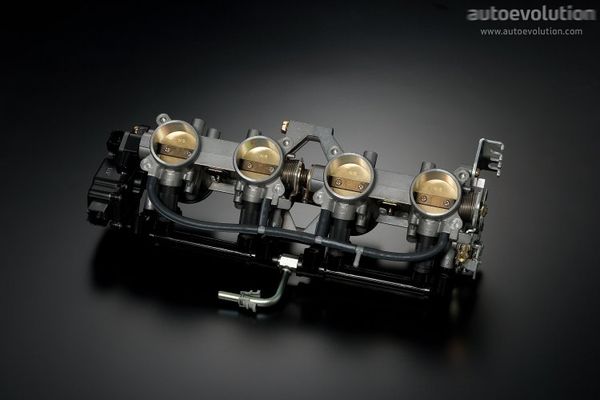 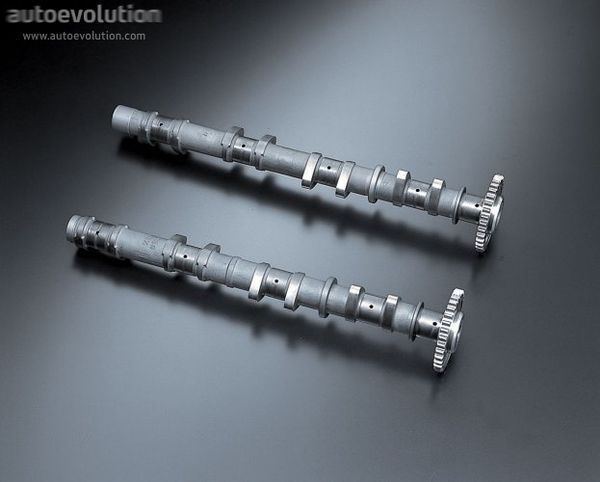 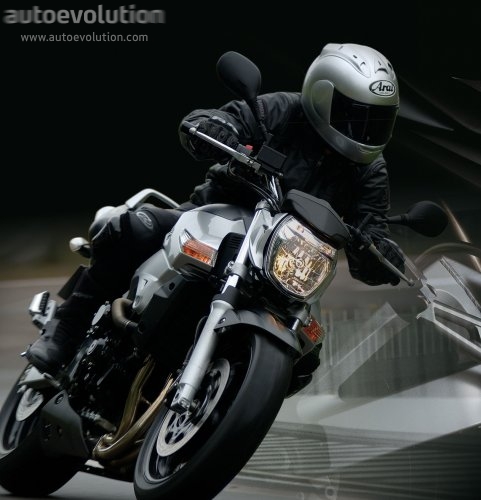 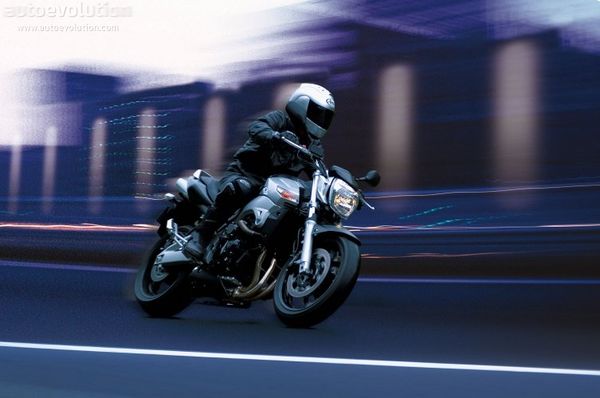 The 2009 Suzuki GSR 600 has, at its heart, a liquid-cooled, four-stroke, 599cc, transverse four cylinder powerhouse mated to a six-speed manual transmission, and can produce a claimed 90 horsepower at 12000 rpm.

This race-inspired machine offers one of the best power to weight ratios in its class, coupled to a more comfortable, upright riding position, and is sure to fit the needs for a wide variety of riders. Also, it comes standard with a dual seat with passenger grab rails, a nose-fairing, a small windscreen, dual front idsc brakes, a high-mounted exhaust system, and blacked-out, three-spoked, cast-aluminum wheels.