The all-new GSR750 model introduces a different breed of naked machines, the result of combining the winning engine recipe of the 750cc engine with the sporty unfaired attire of the streetfighter series. The outcome is a bike with a very strong visual appearance, packing aggressiveness in a comfortable and highly-maneuverable combination. 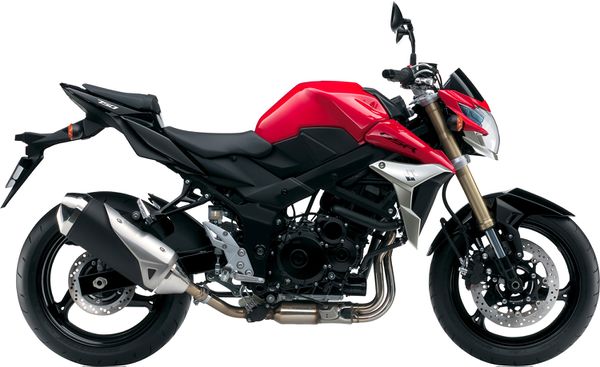 Suzuki retains all the evil looks and exhilarating engine character for the GSR750 base model, and introduces increased road safety thanks to the ABS brakes. The bike will now behave much better under strong braking and on slippery surfaces, adding to the stability and feeling of being in control when the going gets tough.

The GSX-R750-derived engine provides plenty of grunt across the entire rev range, as it has been tweaked for better power and torque deployment in the lower rpm and even more it offers a mileage 10% better than the best the CGR600 can do. 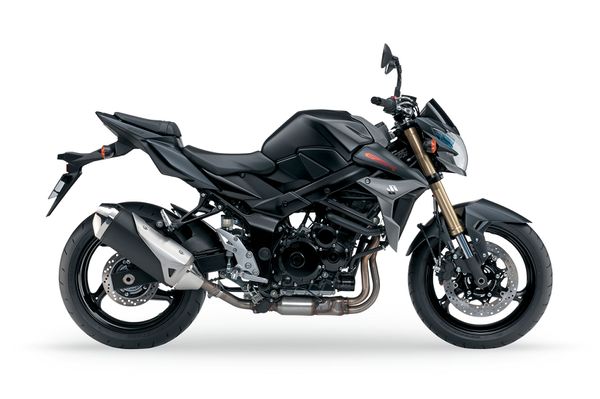 GSR750 is 10% more fuel-efficient than the GSR600, despite being powered by an engine that's 25% bigger. Thanks to top-drawer engineering, Suzuki managed to make the 2013 GSR750 ABS a bike which rides just as smoothly as it looks sharp. The moderate weight and the brawny engine make a sizzling hot combination skilled riders will simply love, but which also feels manageable to intermediate motorcyclists.

The only difference from the base model is the addition of the ABS which introduces a new level of road safety and a more reassuring feel to the bike. The extra bulk is negligible, but the advantages are clear, so it's worth spending some extra bucks on a bike equipped with race-inspired brakes AND ABS. 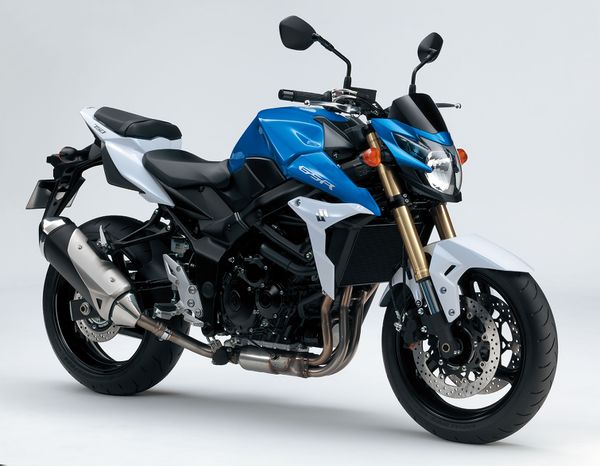 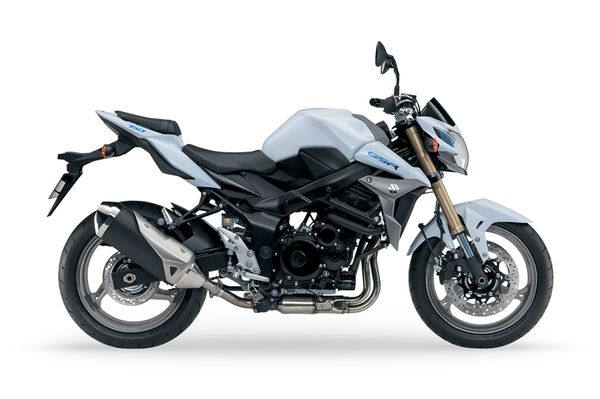 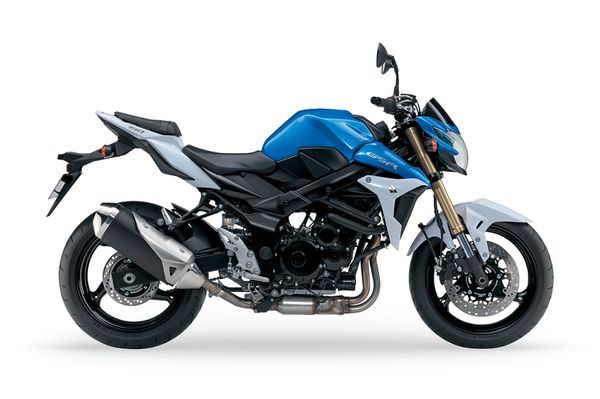 The model recently introduced in Suzuki's Line-up was greeted with a warm welcome, because it filled a niche which seems to have been neglected by the motorcycle producers. Suzuki understood the customer's aspirations and delivered a naked machine which was not too big and not too small, evil enough for aggressive rides around the track or twisties, yet manageable in the urban environment and still comfortable day in-day out.

Having the legendary GSX-R750 engine as the main source of inspiration, the 2013 MY GSR750 is also loaded with premium technologies derived from the racing program and refined for street use. These included the Kayaba suspensions, top-notch digital and analog instruments, and multiple engine tweaks. Despite its bigger displacement, the GSR750 is 10% more fuel-efficient than the GSR600.