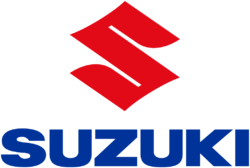 Its progress over the years:

1909 – 1969 The foundation of the Suzuki was laid by Michio Suzuki in 1909 by establishing Suzuki Loom Works in Hamamatsu, Japan. In 1949 Suzuki got listed on the Tokyo, Osaka and Nagoya stock exchanges. In 1952 it entered the motor-vehicle industry by launching Power Free 36cc, 2-cycle motorized bicycle. In 1952 the company was renamed to Suzuki Motor Co., Ltd. In 1955 it launched motorcycle and mini-vehicle debuts. In 1958 it adopted ‘S’ as its corporate emblem. In 1963 it established U.S. Suzuki Motor Corp. as its sales subsidiary in Los Angeles. In 1967 it launched K50 50cc, 2-cycle motorcycle debuts. In the same year it established Thai Suzuki Motor Co., Ltd. to assemble in Thailand – its first motorcycle plant which was founded outside Japan. In 1968 it built its Iwata Plant for automobiles in Iwata, Japan and in 1969 it built Toyama Plant for motorcycles in Toyama, Japan. 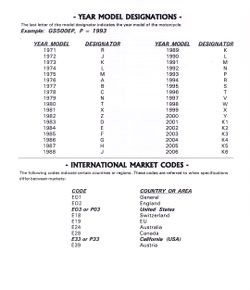