The Suzuki JR80 was a single cylinder, two-stroke Enduro motorcycle produced by Suzuki between 2002 and 2018.

The engine was a [air cooled] single cylinder, two-stroke. A 49.0mm bore x 42.0mm stroke result in a displacement of just 79.0 cubic centimeters. 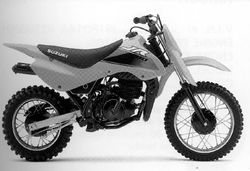 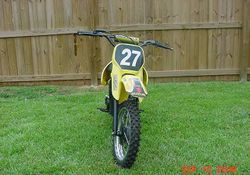 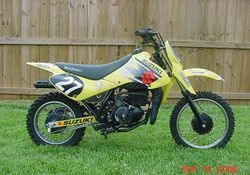 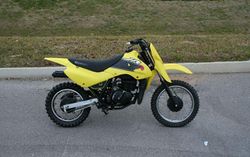 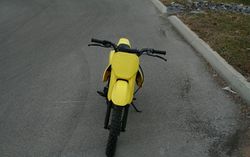 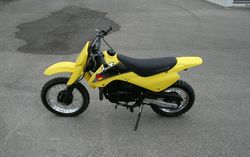 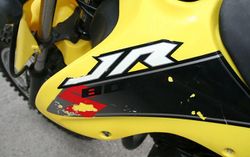 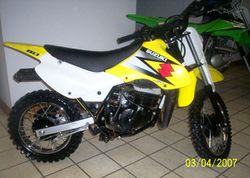 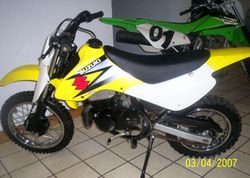 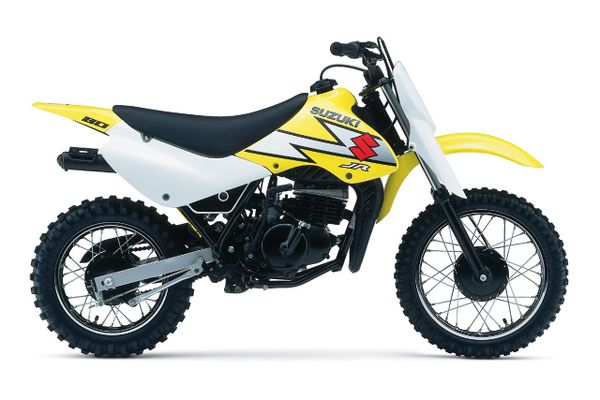 As its very name says it, the 2003 MY JR80 is a dirt machine for the youngest of riders. Stepping up from the very entry-point bikes, the youngsters will be thrilled to throw a leg over this bike and enjoy the grunty 79cc air-cooled 2-stroke engine and its no-nonsense 5-speed transmission.

Add in adjustable, long-travel suspensions and a grippy seat for aggressive riders and prepare to see your kid flying over the dirt mounds, like the true champion he or she will one day become.