The 1975 Suzuki RM125 is a very solid package. The little yellow zinger has good bottom-end snap and decent midrange pull. The motor makes decent power from the lower end of the powerband to the middle. Like most 125s, the RM puts out the most power from mid-to-top. Early versions (original, A and B) had a steel swing arm. C version and forward used an aluminum swing arm. 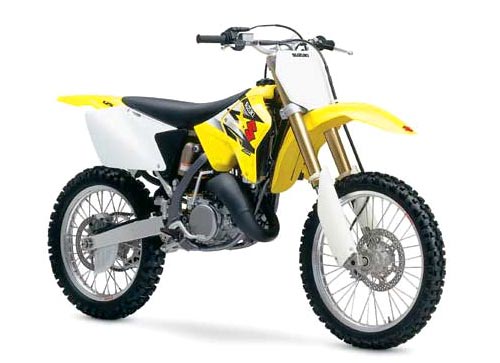 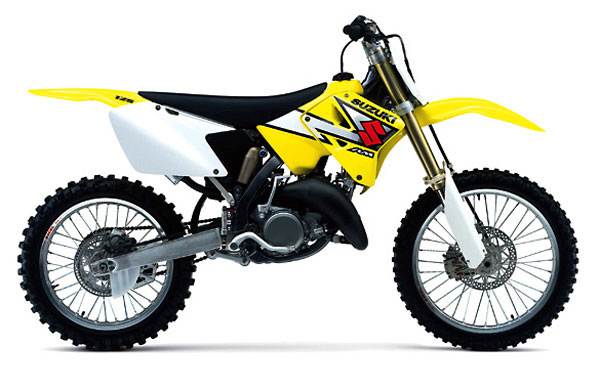 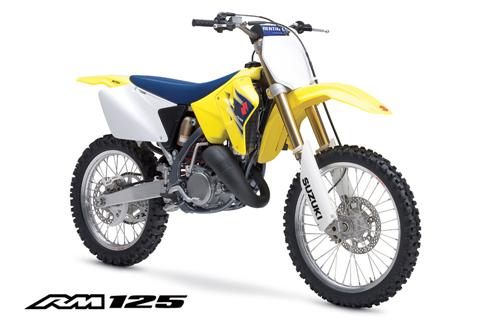