Difference between revisions of "Suzuki RM85" 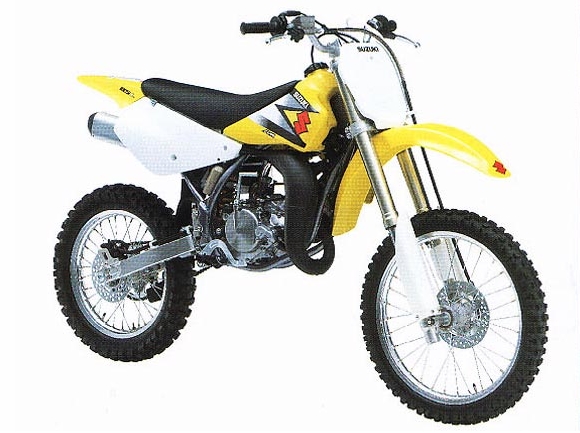 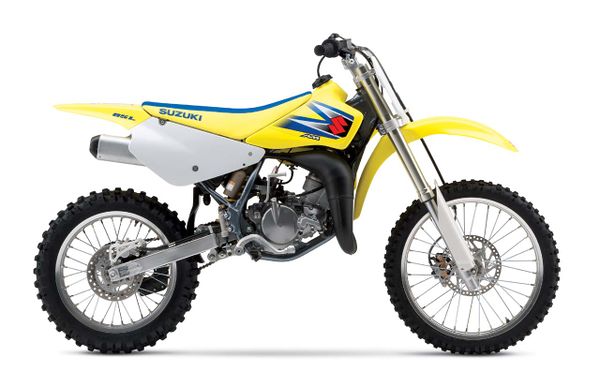 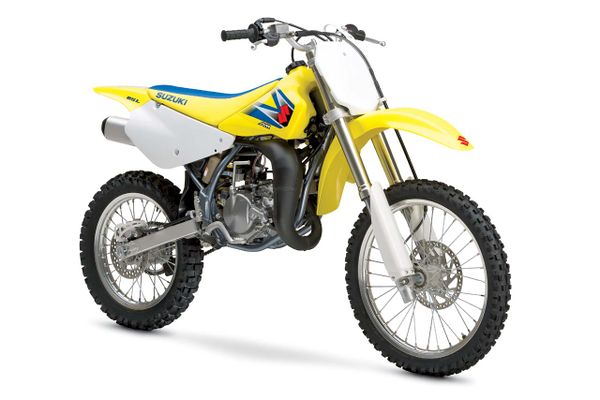 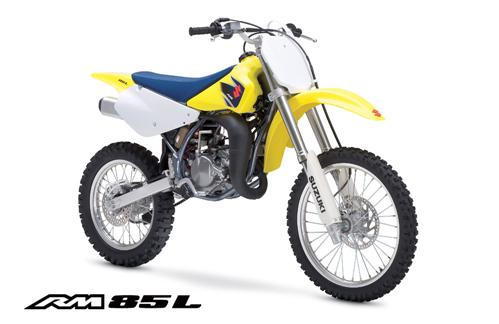 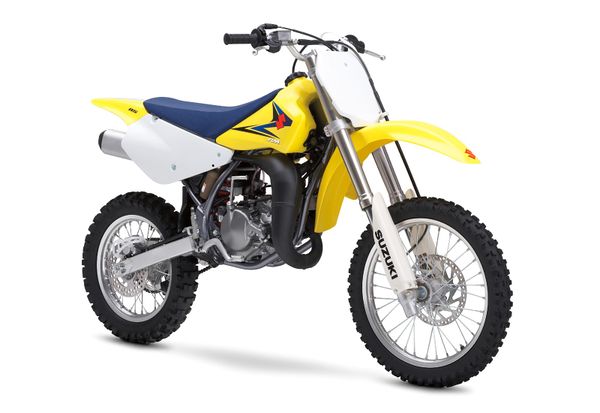 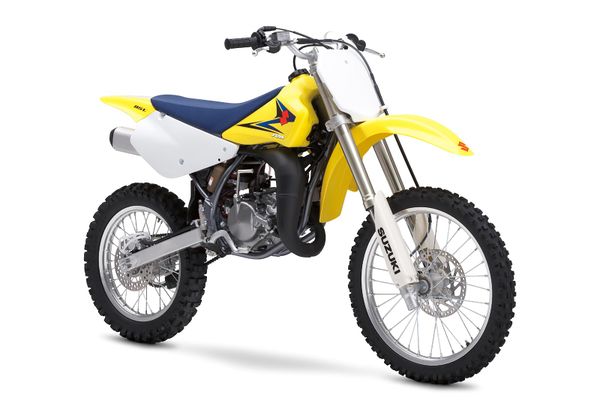 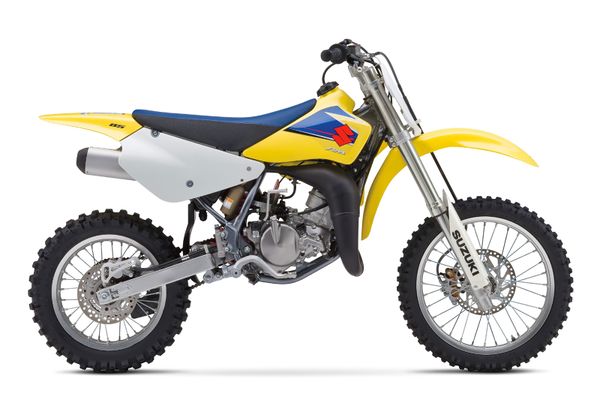 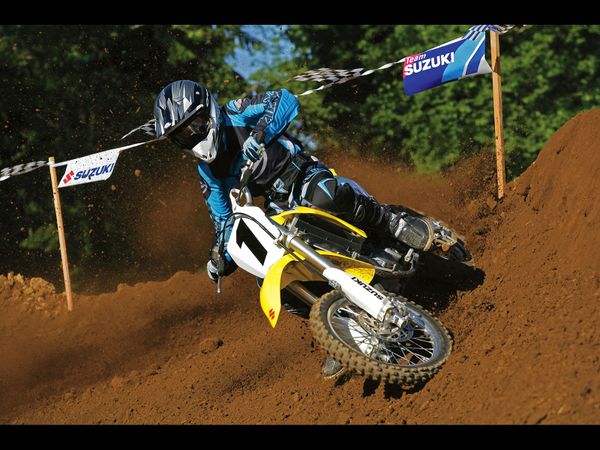 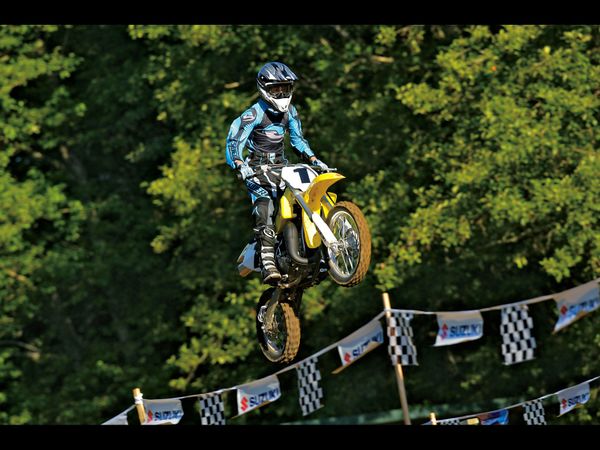 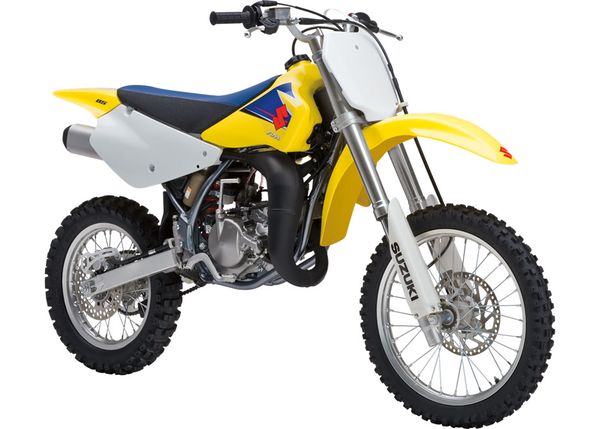 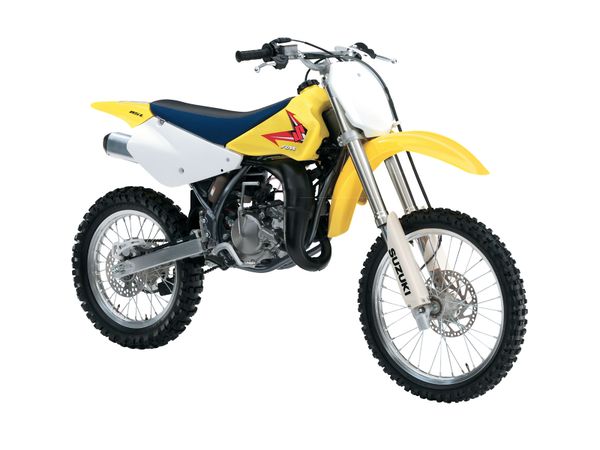 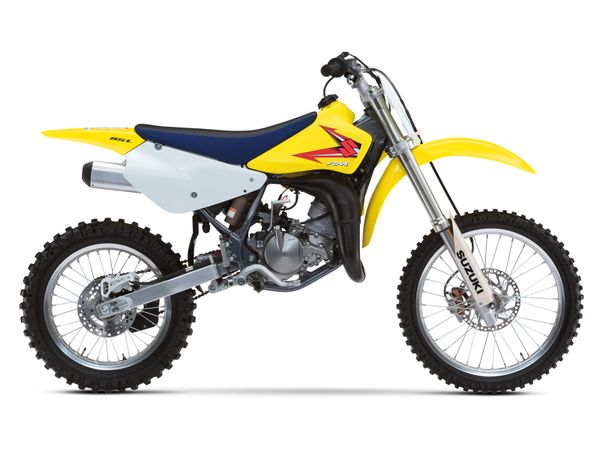 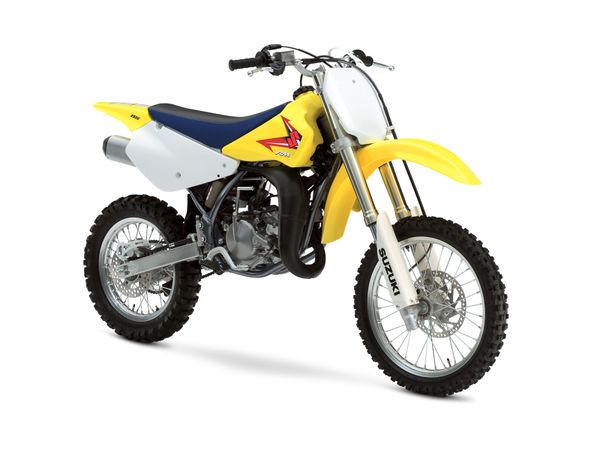 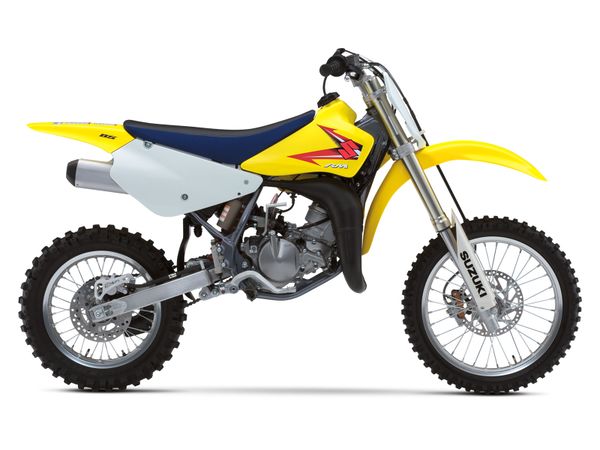 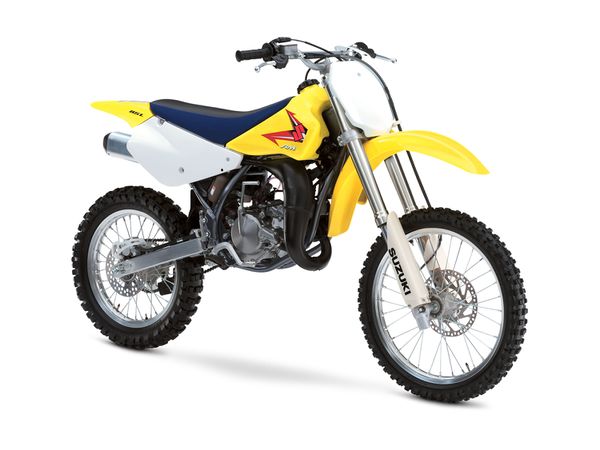 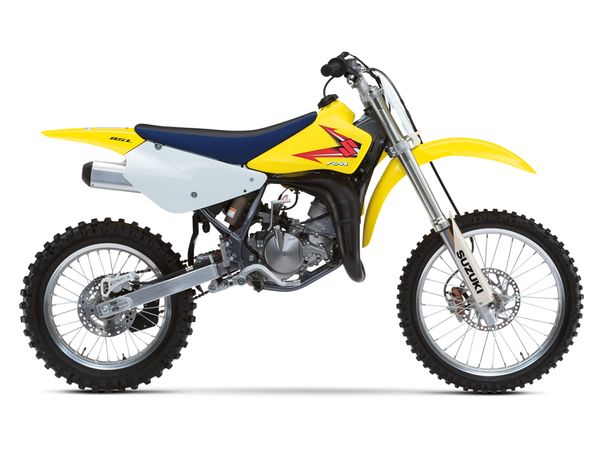 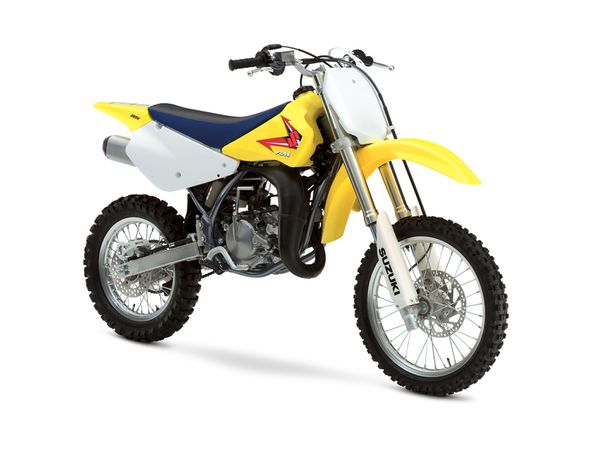 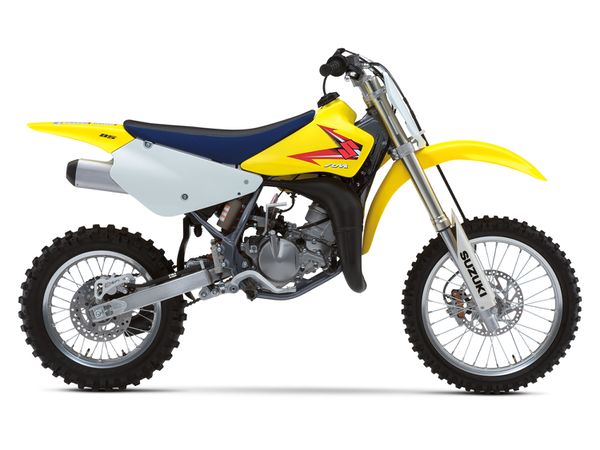 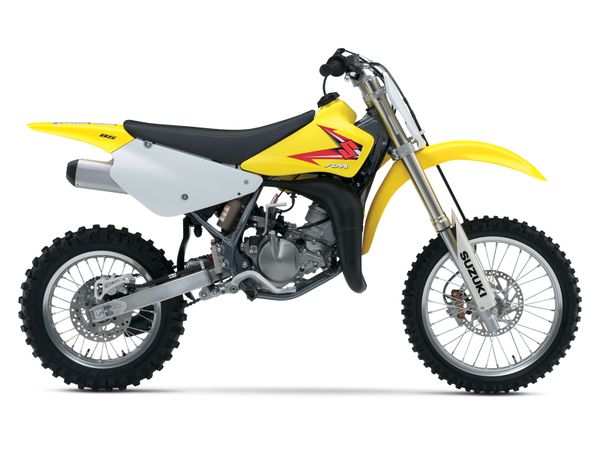 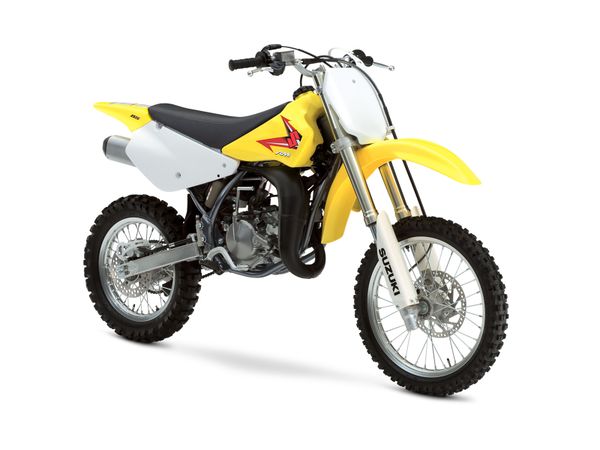 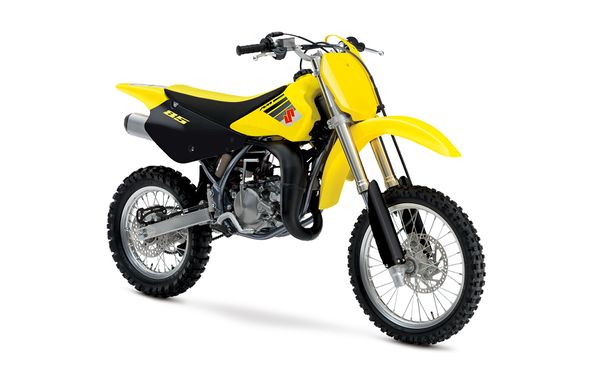