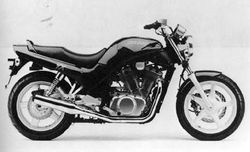 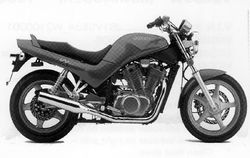 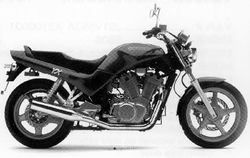 The engine was a liquid cooled v2, four-stroke. A 83.0mm bore x 74.4mm stroke result in a displacement of just 805.0 cubic centimeters. Fuel was supplied via a overhead cams (ohc). 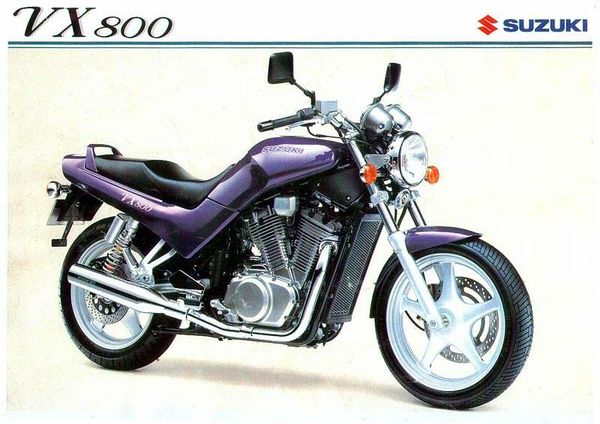 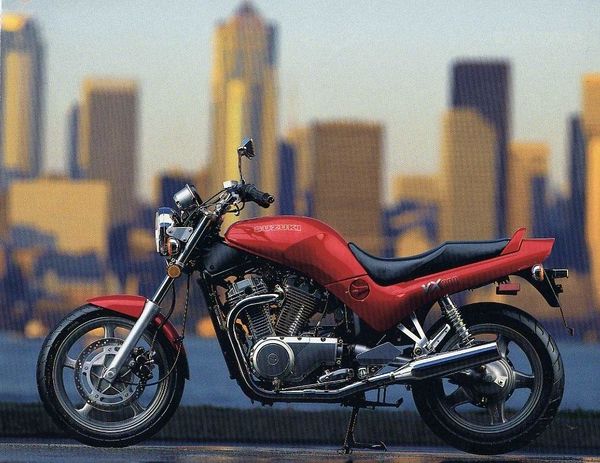 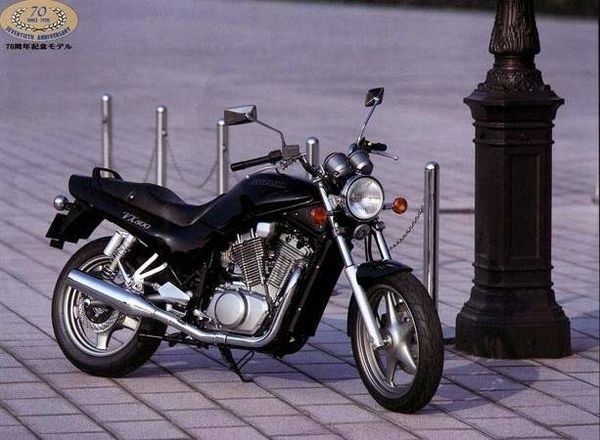 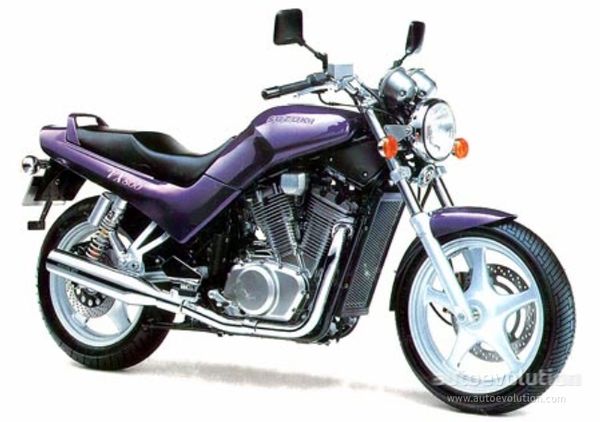 The engine and other mechanics is very accessible compared to modern 4 cylinder bikes. The shaft drive has no noticeable maleffects on handling. Just takes away the fuss and mess with the chains.