Difference between revisions of "Yamaha RS100" 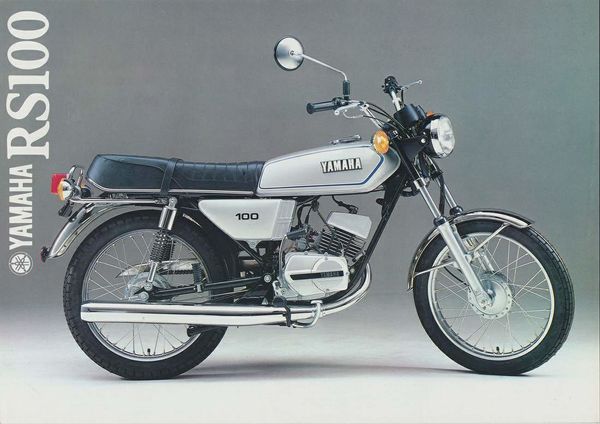 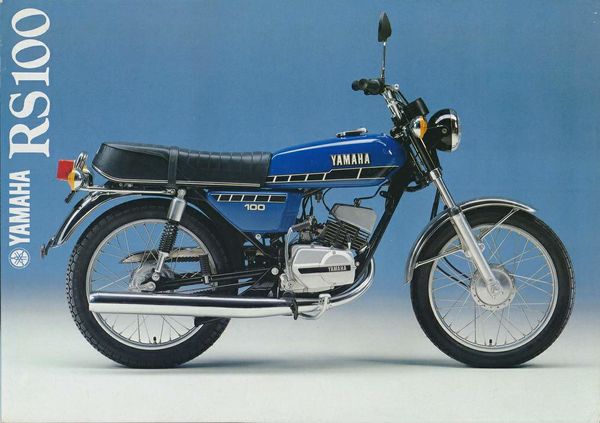 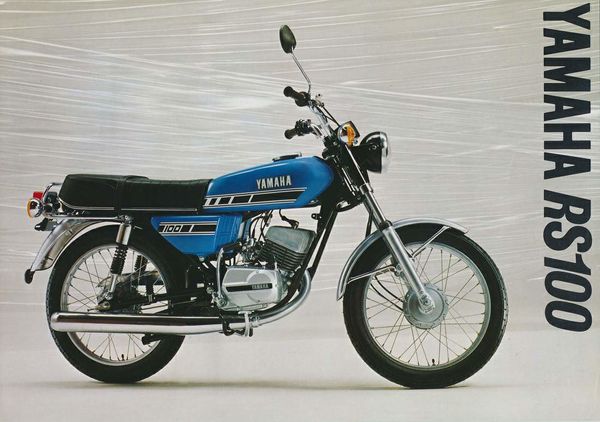