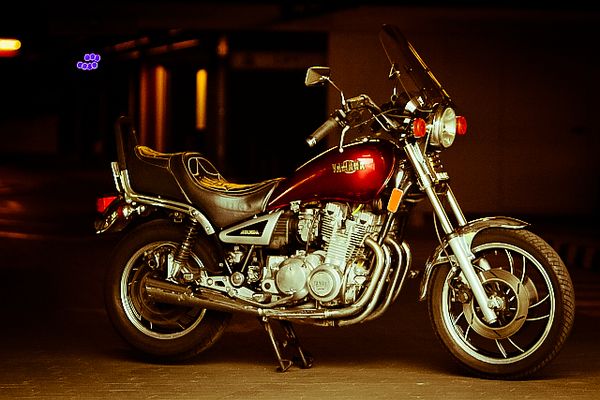 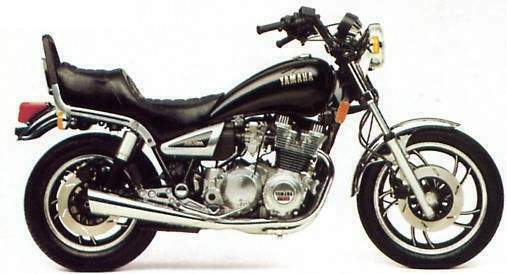 The XS Eleven made its debut in 1978 as the largest capacity Japanese super-bike then currently in production. It featured dual front disc brakes, a rear disc brake, shaft drive and cast wheels.

A "factory custom" styled XS Eleven Special was released alongside it in 1979. Both models were superseded by the 1982 XJ1100 Maxim which used the same engine. The XJ1100 Maxim was only built for one year, before being phased out.

In Europe, the XS Eleven differed from the North American model by having a larger gas tank (6.3 gallons vs. 5.3 gallons), a lower handlebar and longer exhaust pipes. The European market also featured the 1.1 Sport and Martin.

Yamaha, from their experience with the XS750 triple, ensured this machine had solid reliability, and although the handling was not trend setting, it was good enough for a high speed touring machine.