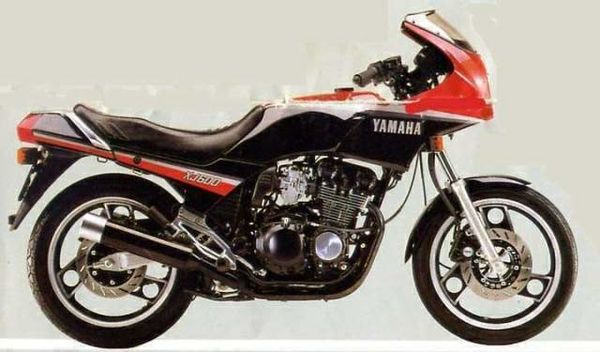 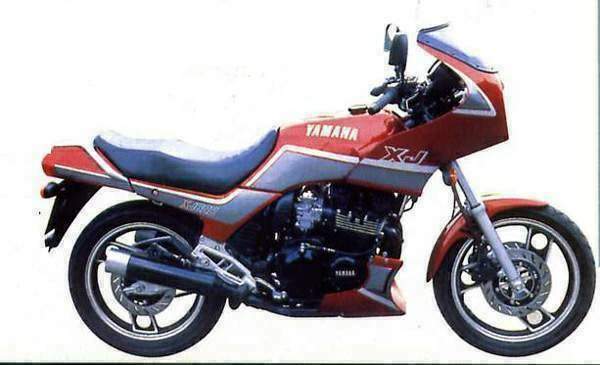 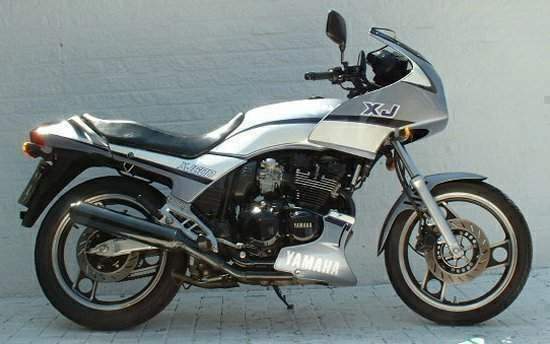 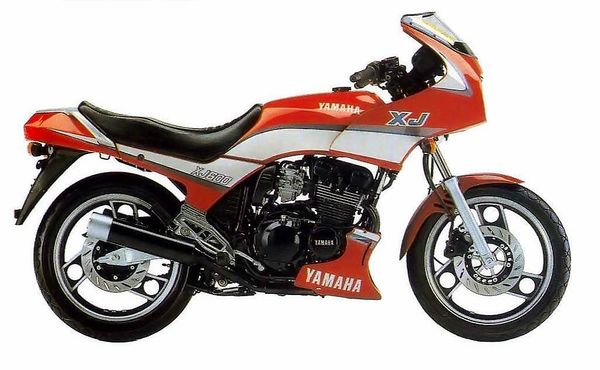 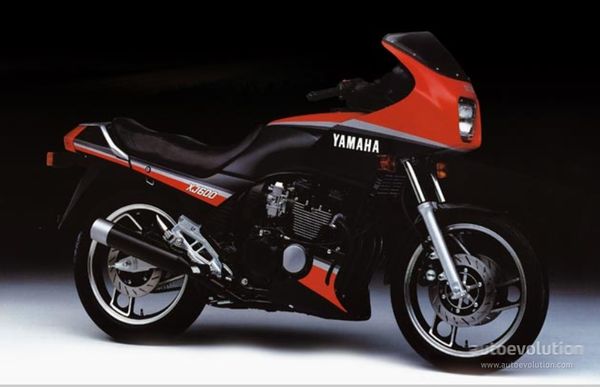 There are currently three ways to drive power from a motorcycle engine to its rear wheel chain, belt and shaft drive. Since they all have their specific advantages it is hard to tell the best among them. Manufacturers have used all of them over the year and each one has turned out to be a workable technology. The final drive of Yamaha XJ 600 is chain. 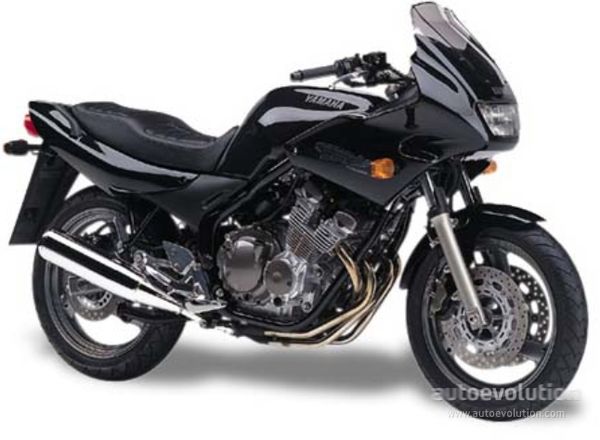 You may call it XJ Diversion or Seca, it is the same bike. The bike has the heart of a 598cc, air-cooled in line four engine which runs with 61HP. 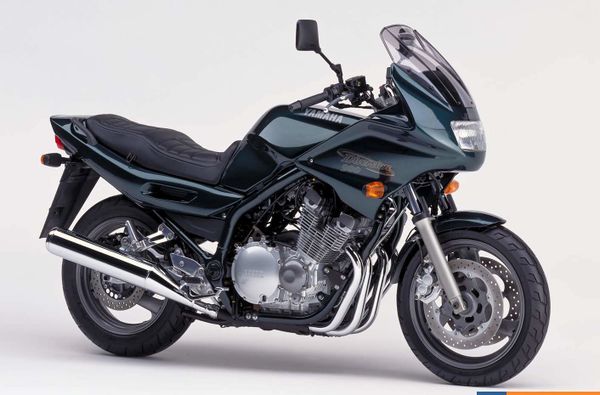 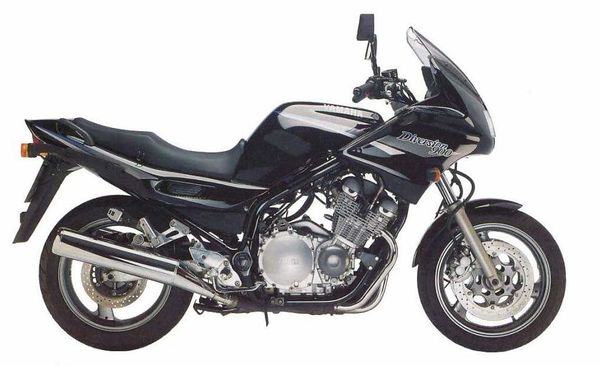 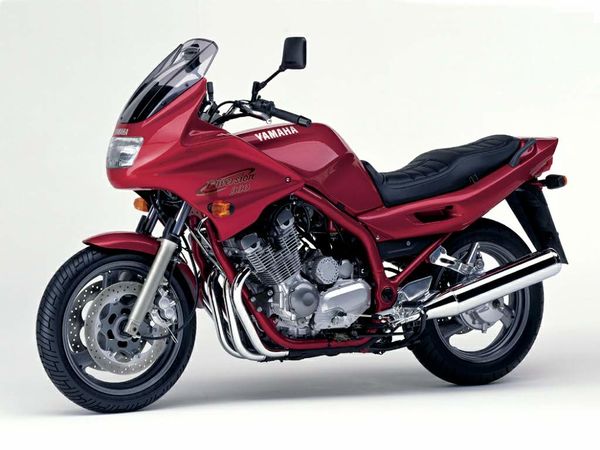 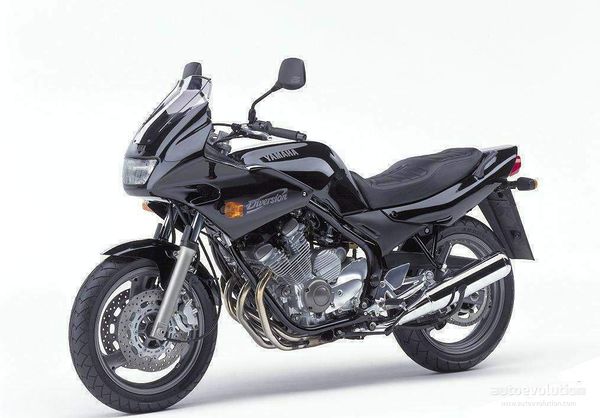 The new Yamaha XJ 600 Diversion is adequate and novice-friendly rather than in any way inspiring or exciting. But as versatile, first-big-bike-type transport, the Divvy delivers the necessaries. The suspension is rather basic and the brakes a little soft, but it steers sweetly and the ride is good for two. The XJ 600 Diversion was built to endure rather than impress. So steel proliferates over alloy, chunkiness over finery and straightforward, simple mechanicals over high tech.