Yamaha, the youngest of the "Big Four" Japanese motorcycle manufacturers, didn't build its first two-wheeler until 1954, when it unveiled a copy of the DKW RT125,calling it the YA-1. This spidery motorcycle was a great success. It won handily the first cindertrack hillclimb ever held at Mount Asama, north of Tokyo, in both 125 and 250cc classes. It was a decisive moment for Yamaha.

The bike has a 4-Speed transmission. Power was moderated via the Wet multi-discs. 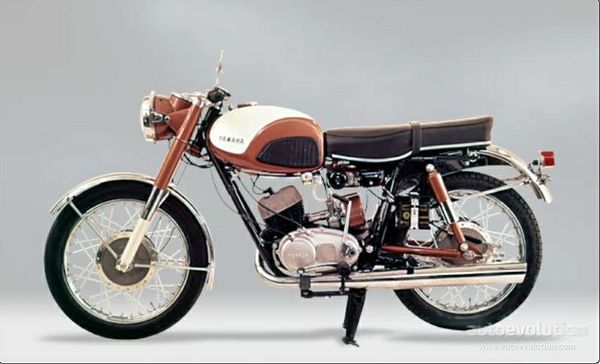 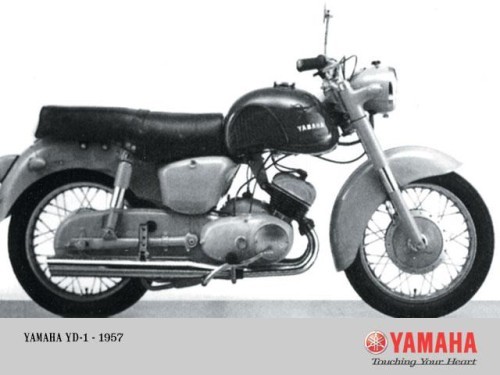 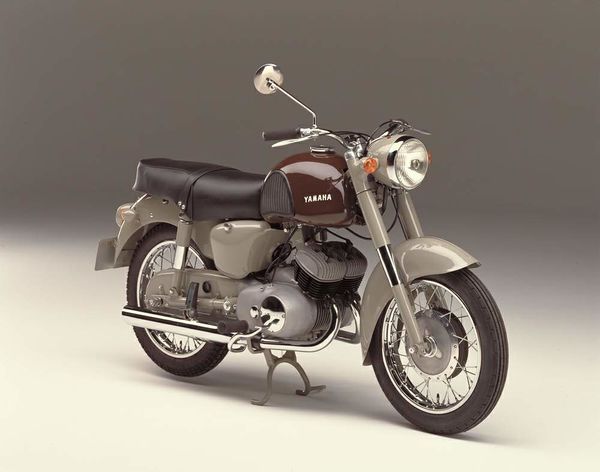 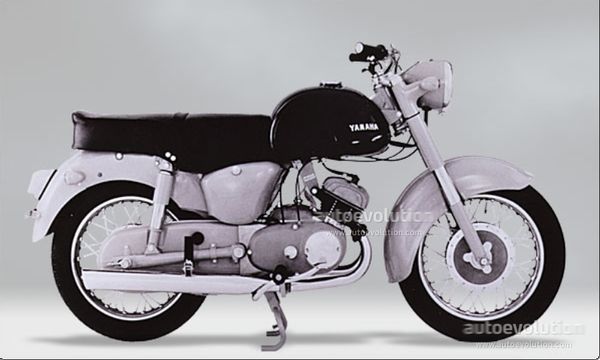