The Aermacchi Brezza was a Single Cylinder, Two Strokes scooter produced by Aermacchi in 1962.

The bike has a 3-Speed transmission. Power was moderated via the Wet multi-plate. 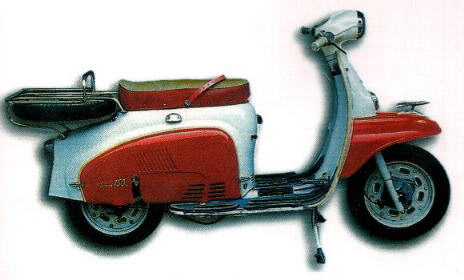 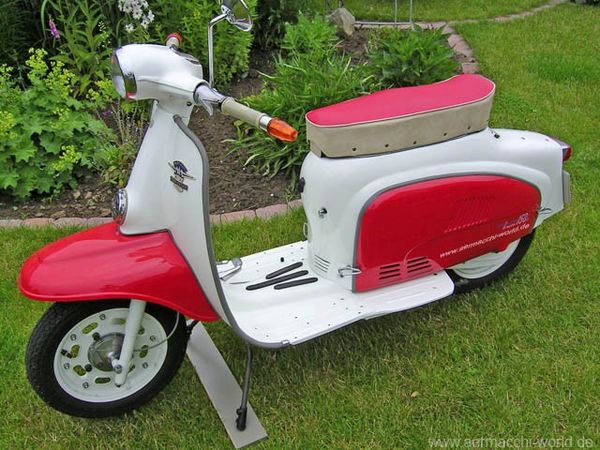 Aermacchi-Harley-Davidson presented the 150cc 2-stroke scooter named Brezza on the Motosalone dello Fiera Campionaria di Milano. It was a daring venture on a market where 2 major competitors, namely Vespa and Lambretta, were the masters of the market. The Brezza never became a real hit. 2,200 models were manufactured between 1963 and 1969.