The bike has a 4 Speed transmission.

It came with a 3.25x19 front tire and a 4.00x18 rear tire. Stopping was achieved via Drum in the front and a Drum in the rear. The front suspension was a Telescopic Fork while the rear was equipped with a Twin link-and-plunger units. The wheelbase was 55.98 inches (1422 mm) long. 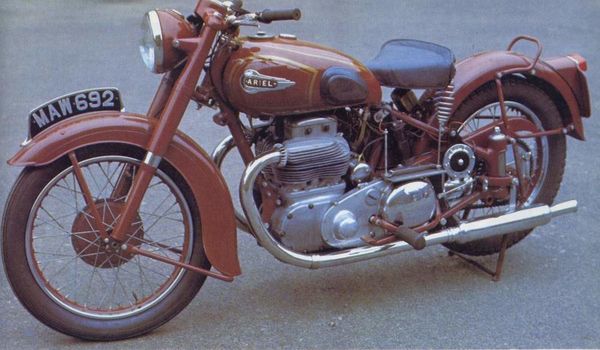 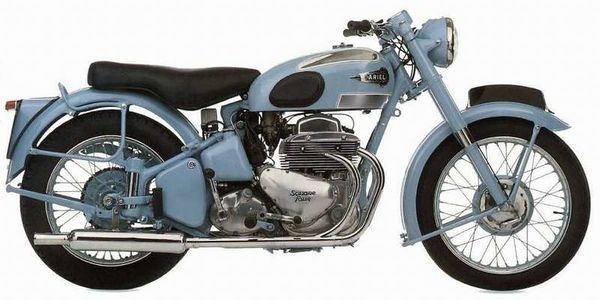 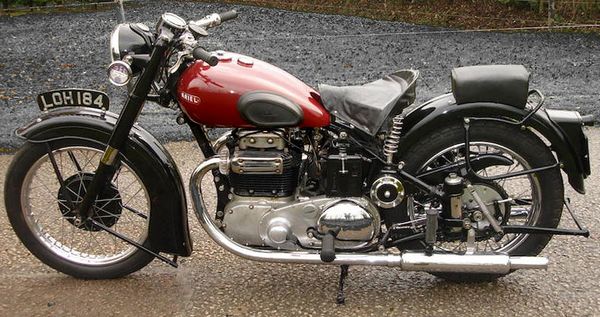 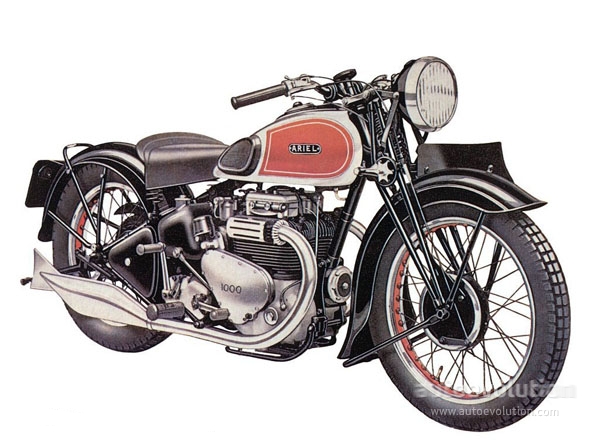