The bike has a Gears transmission. Power was moderated via the Wet multi discs.

It came with a 3.25 x 19 front tire and a 3.25 x 19 rear tire. Stopping was achieved via Drum in the front and a Drum in the rear. The front suspension was a Girder fork while the rear was equipped with a Hardtail, sprung seat. 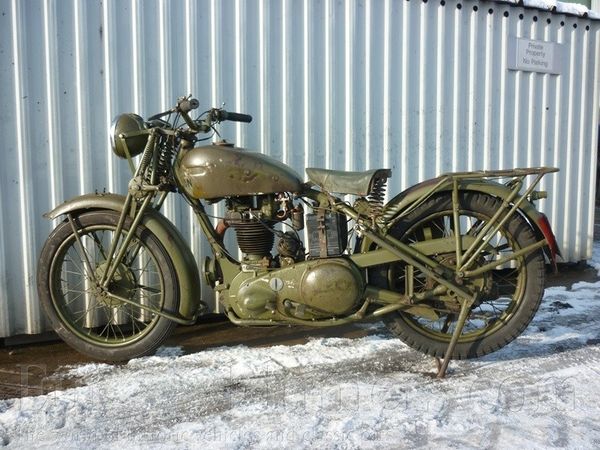 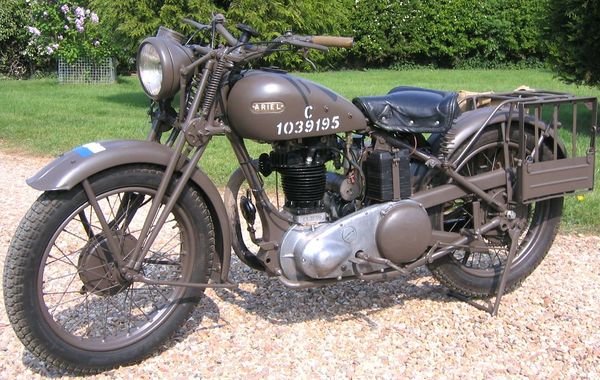 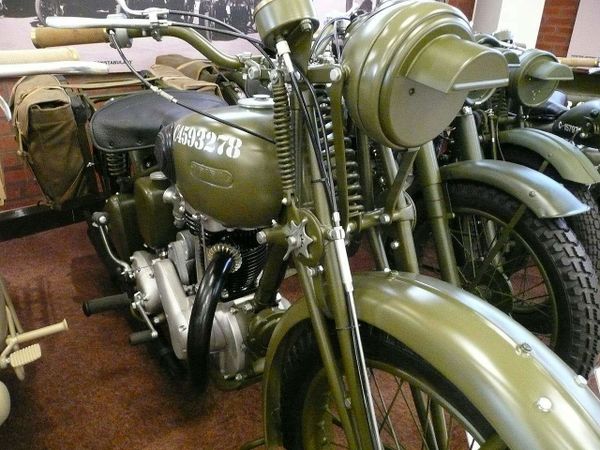 The Ariel W/NG 350 is a motorcycle produced for the British Army during the World War II era. This machine has suffered numerous changes over the years, due to the shortage of different materials such as rubber and aluminum, later units using cloth for hand-grips or steel for footrests. At its heart lies an air-cooled, four-stroke, 348cc, single cylinder engine paired to a four-speed manual transmission, and can reach a maximum power output of 17 horsepower at 5800 rpm.