The bike has a 5-Speed transmission. Power was moderated via the Wet multi disc.

It came with a 90/90x18 front tire and a 120/90x18 rear tire. Stopping was achieved via Discs in the front and a Disc in the rear. The front suspension was a Hydraulic Fork while the rear was equipped with a Monoshock Absorber. 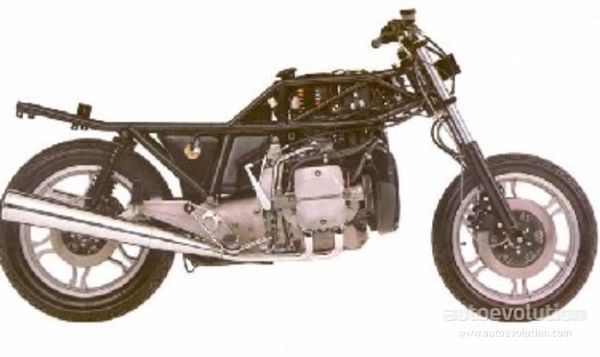 At the beginning of the 80's, BFG created a bike powered by an 1300cc Citroen engine, able to compete with the big motorcycle manufacturers in the world. There were two versions of the engine: the 70GTA and the 70GTB.