The engine was a liquid cooled electric.

It came with a 120/70-r15 front tire and a 160/60-r15 rear tire. Stopping was achieved via double disc. abs. floating discs. two-piston calipers. in the front and a single disc. abs. floating disc. two-piston calipers. in the rear. The front suspension was a upside-down fork, 40 mm while the rear was equipped with a single-sided swing arm with direct-link spring strut, spring pre-load manually adjustable over 7 settings. The bike weighed just 606.27 pounds (275.0 Kg). The wheelbase was 63.39 inches (1610 mm) long. 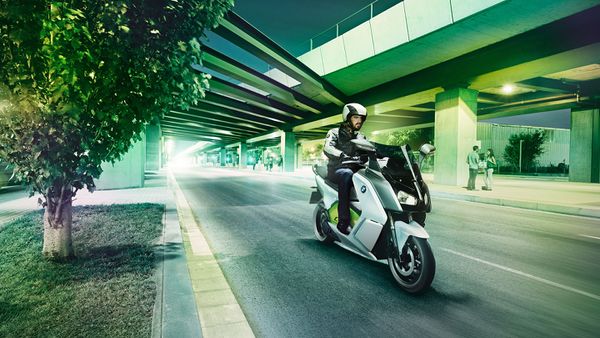 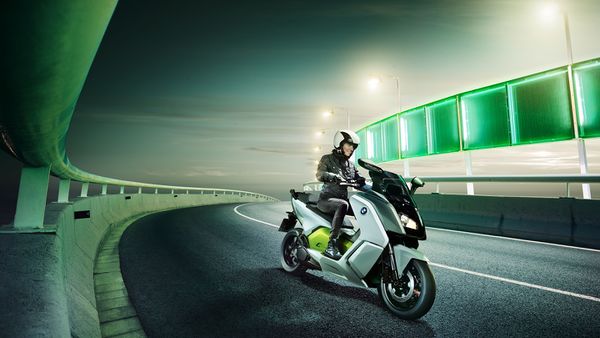 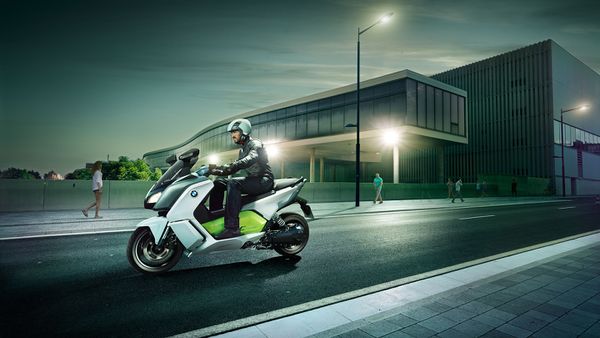 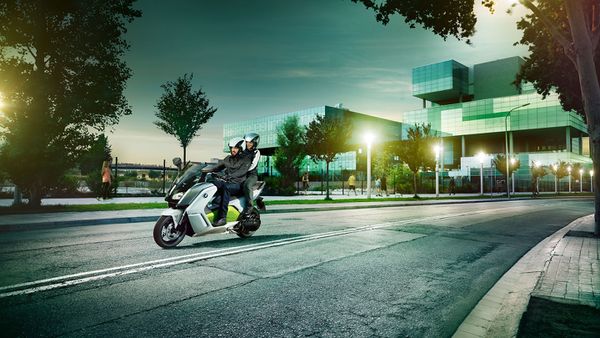 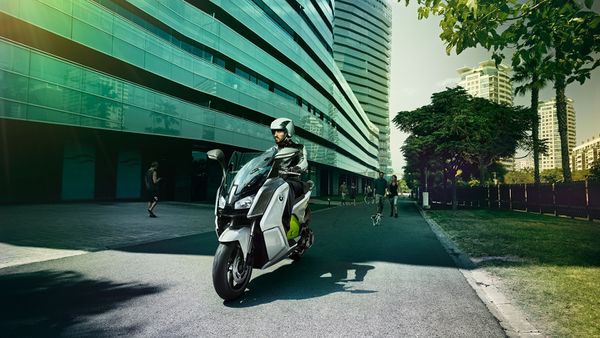 BMW i was the technological inspiration behind the C evolution battery. The modules are identical to those used in the BMW i3 and are produced at the same plant in Dingolfing. The battery is charged using the integrated charging device - either at a regular household power socket or at a charging station. When the battery is completely flat, the charging time will ideally be approximately three hours (220 V, 16 A). A charge level of 80 % is reached after just 2:15 h.