Power was moderated via the Multicdisc clutch in oil bath, mechanically operated.

The 2007 BMW G650X Challenge sports a liquid-cooled, fours-stroke, 652cc, single cylinder powerhouse mated to a five-speed manual transmission, and can produce 53 horsepower and 60 Nm of torque. It comes standard with hazard warning flashers, heated grips, a luggage rack, disengageable ABS, an anti-theft alarm system, as well as a low seat height of only 830mm. A true off-roader, boasting the trademark German craftsmanship and technologies all Beemers come with, it can get the rider across almost any type of terrain, without braking a sweat. 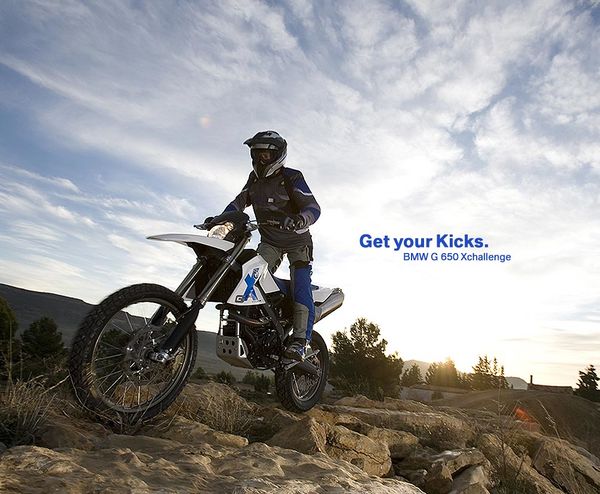 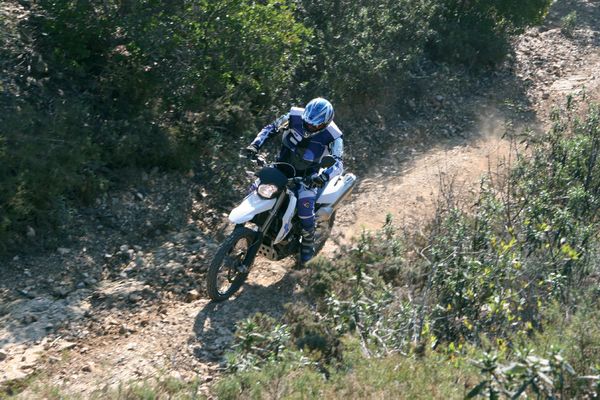 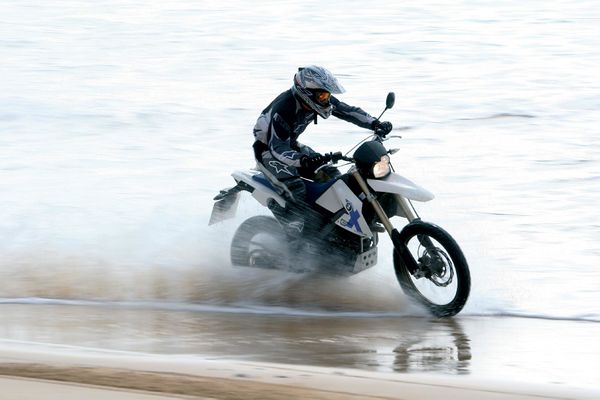 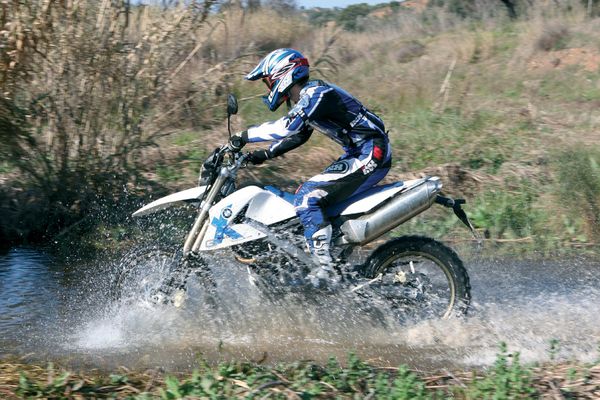 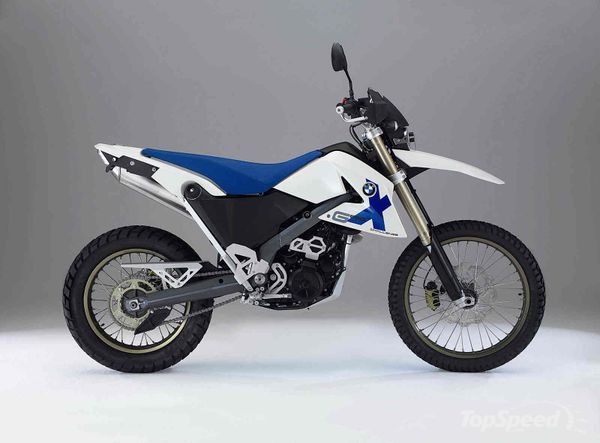 The 2008 MY BMW G 650 X Challenge is one of the best enduro machine designed by the House of Munich, thanks to the BMW Motorrad Air Damping System technology in the cast aluminum dual swing arm rear suspension, and the race-inspired 45 mm upside-down front fork, which offers 270 mm of spring travel. Also, its frame is a steel/aluminum one, that is rigid enough for hard, off-road tracks, as well as offers a low center of gravity, for a more maneuverable machine.

At its heart lies a liquid-cooled, four-stroke, 652cc, single cylinder lump mated to a five-speed manual transmission, and can produce 53 horsepower and 60 Nm of torque.