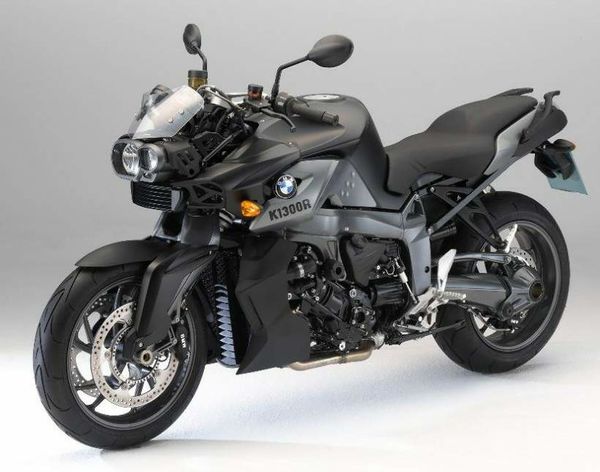 This special edition machine from the House of Munich brings forth standard technologies such as an Electronic Suspension Adjustment II (ESA II), a quick shift technology, BMW sport wheels, an on-board computer, heated grips, a sport windscreen, LED indicators and a special paint scheme. In all other departments, it has the same features as the base model.

In the tech/engine department, it sports a liquid-cooled, four-stroke, 1298cc, transverse four cylinder powerplant mated to a six-speed manual transmission, that reaches a maximum power output of 173 horsepower and 140 Nm of torque.