Power was moderated via the ∅180mm Dry single plate with diaphram spring.

It came with a 110/80 R19 front tire and a 150/70 R17 rear tire. Stopping was achieved via 2 x ∅297mm Discs, 3 piston calipers in the front and a Single ∅250mm disc, 3 piston caliper in the rear. The front suspension was a BMW Telelever Single gas-filled shock absorber with progressive coil spring, Preload adjustment (five steps) while the rear was equipped with a BMW Paralever (single-sided swinging arm) Single gas-filled shock absorber with coil spring, Preload adjustment (continuously adjustable by handwheel), Rebound damping (continuously adjustable by screw). The R1100GS 75th Anniversary was fitted with a 24 Liters / US 6.3 gal fuel tank. The bike weighed just 225 kg / 496.0 lbs. The wheelbase was 1509 mm / 59.4 in long. 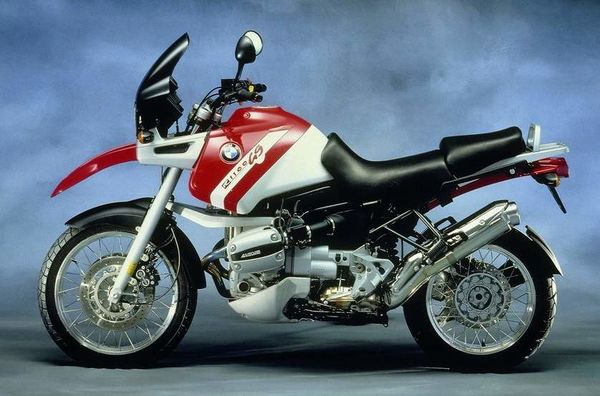 To celebrate 75 years since the R series from the House of Munich has been in production, the German engineers have launched the 1998 R 1100 GS 75th Anniversary. This machine comes with a special paint scheme, redesigned body parts and a number of accessories such as side panniers, hand-guards, heated grips and an adjustable windshield.

In the engine department, it sports an air-cooled, four-stroke, 1084cc, boxer two cylinder powerhouse paired to a five-speed manual transmission, and can reach a maximum power output of 80 horsepower and 97 Nm of torque. 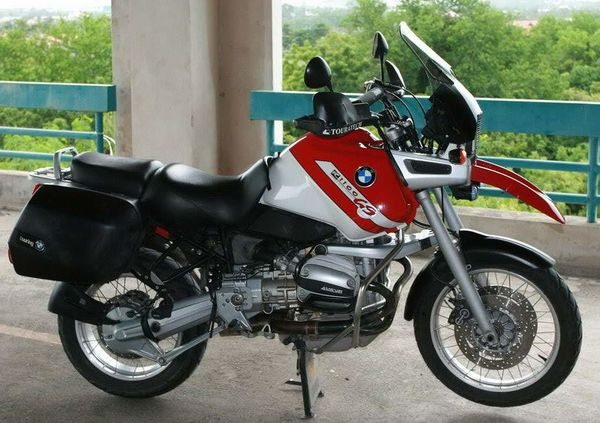 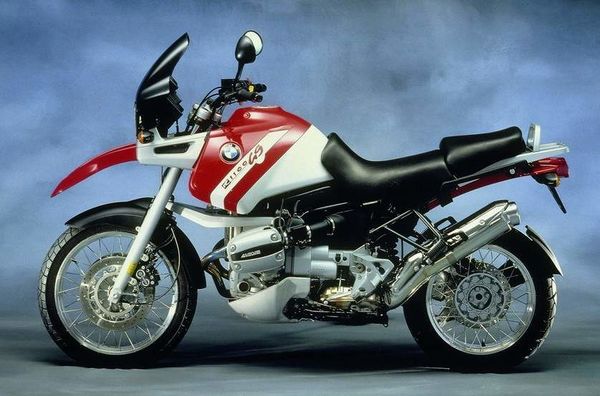