It came with a 3.25 H-19 front tire and a 4.00 H-18 rear tire. Stopping was achieved via dual 260mm discs, 2-piston calipers in the front and a 200m drum in the rear. The front suspension was a hydraulic telescopic fork while the rear was equipped with a BMW Motorrad Monolever. The wheelbase was 57.72 inches (1466 mm) long. 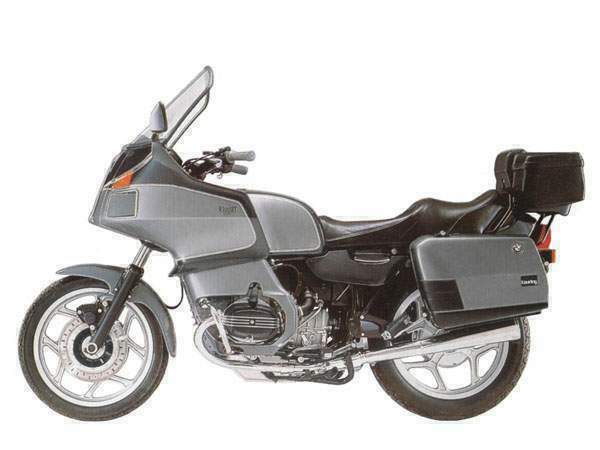 The 1995 MY BMW R 100 RT Classic has, at its heart, an air-cooled, four-stroke, 980cc, boxer twin cylinder powerhouse paired to a five-speed manual transmission with a shaft final drive, and can produce a claimed 60 horsepower and 74 Nm of torque.

This touring machine also comes with features such as a full-fairing with a large, adjustable windshield, a dual seat, side-panniers, a rear luggage rack, die-cast aluminum wheels, dual front disc brakes, a rear drum brake, an analogue instrument cluster and a suspension package composed of a hydraulic telescopic fork in the front and a rear BMW Motorrad Monolever suspension.