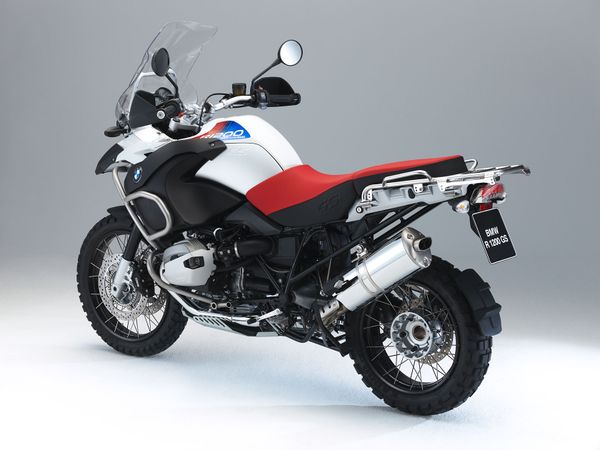 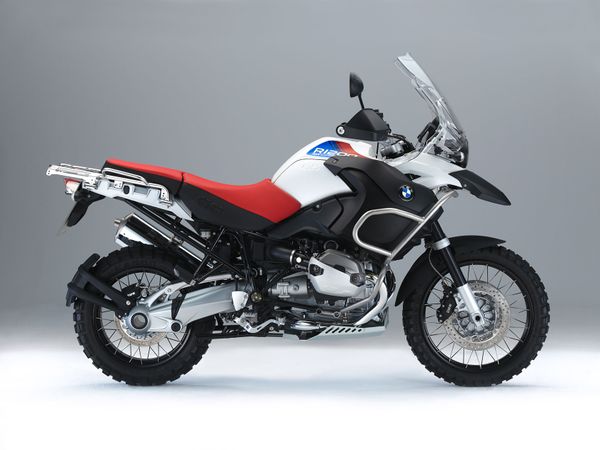 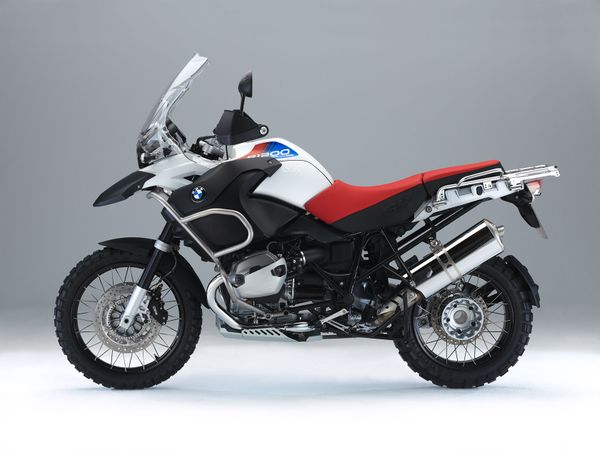 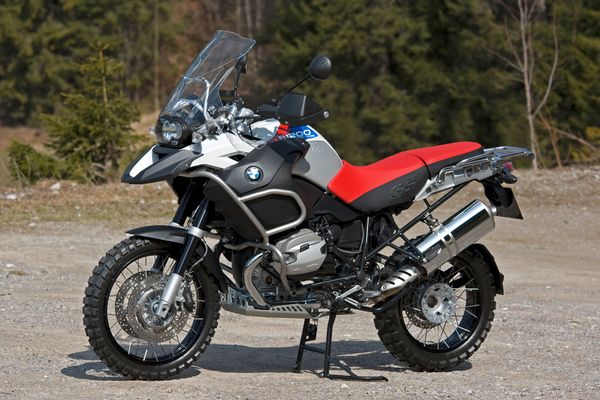 In order to celebrate 30 Years of the GS range, the House of Munich has launched the 2011 BMW R 1200 GS Adventure "30 Years GS" Special Model. At its heart lies an air-cooled, four-stroke, 1170cc, boxer twin cylinder powerhouse, mated to a six-speed manual transmission, and can produce 110 horsepower and 120 Nm of torque. Special features such as the “30 Years GS” model designation on the tank, the extra-large hand protectors, the aluminum engine protection guard, as well as the seat in red/black with a “GS” stamp differentiate it from the base model, and increase its desirability among Beemer fans.