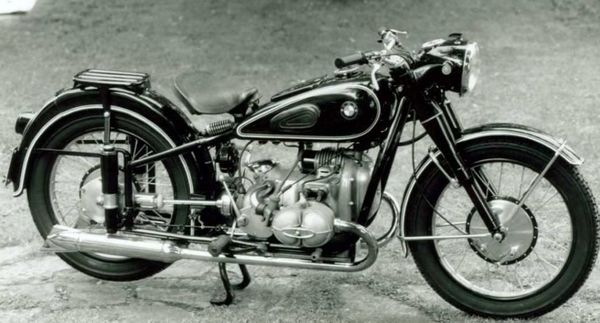 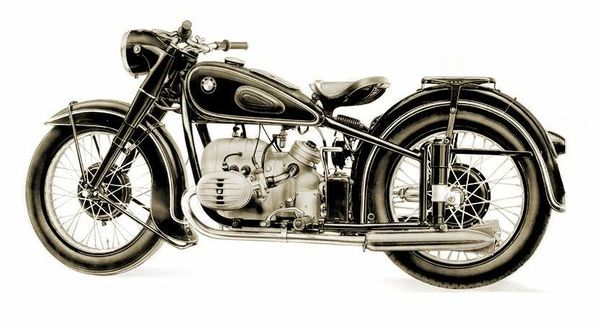 The 1950 BMW R 51/2 is the first machine from the House of Munich to be equipped with a boxer engine, in the post-war era. It has, at its heart, an air-cooled, four-stroke, 494cc, twin cylinder powerhouse paired to a four-speed manual transmission, and can produce a claimed 24 horsepower at 5800 rpm.