It came with a 3.25 - S19 front tire and a 4.00 - S18 rear tire. Stopping was achieved via 200mm drum in the front and a 200mm drum in the rear. The front suspension was a telescopic fork while the rear was equipped with a dual shocks. 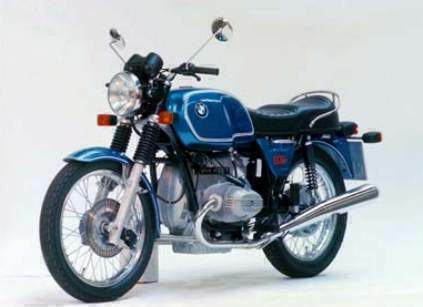 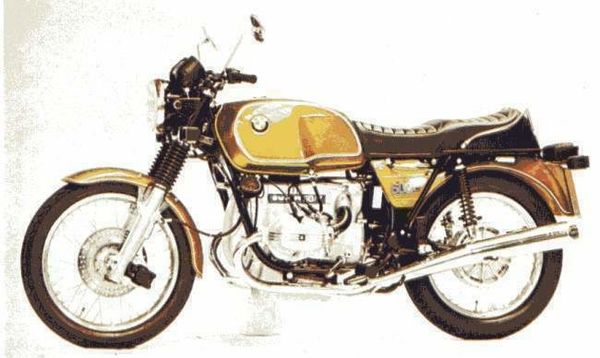 The 1976 BMW R 60/7 boasts a maximum power output of 40 horsepower and 49 Nm of torque from it's air-cooled, four-stroke, 599cc, boxer twin cylinder powerhouse, that is mated to a four-speed manual transmission with a dry, single plate clutch.