From CycleChaos
< BMW R 67
Jump to navigation Jump to search 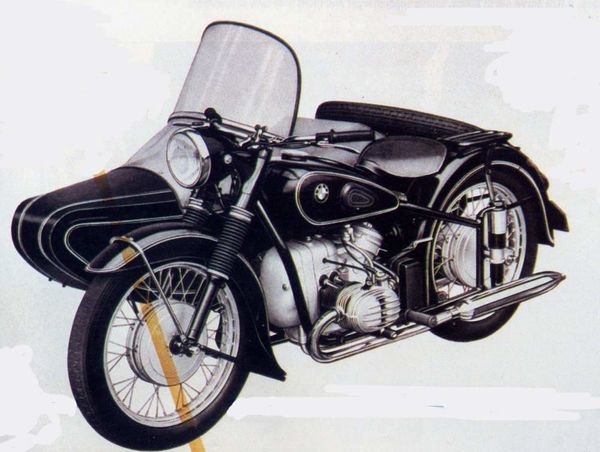 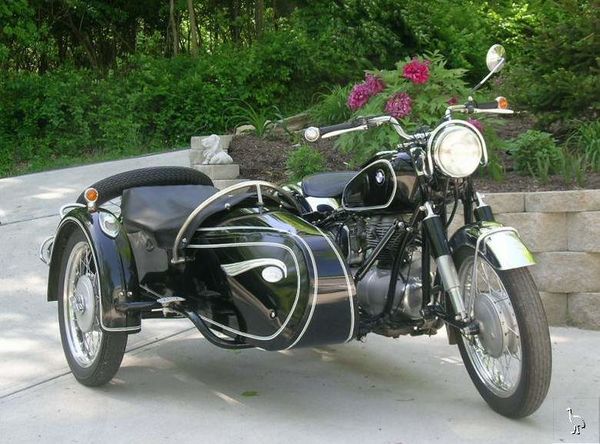 The 1955 MY BMW R 67/3 comes standard with a sidecar, as well as fittings such as a large headlamp, a spare wheel mounted on the back of the sidecar, laced wheels, plunger shocks as a rear suspension, a telescopic fork as a front suspension and a mono-shock as a sidecar suspension, a rear, fender-mounted luggage rack and a dual exhaust.

In the engine department, it sports an air-cooled, four-stroke, 594cc, boxer twin cylinder powerhouse paired to a four-speed manual transmission, and can reach a maximum power output of 28 horsepower at 5600 rpm.