The bike has a 5-speed, manual transmission. Power was moderated via the dry, single plate.

It came with a 3.25-19 front tire and a 4.00-18 rear tire. Stopping was achieved via single disc in the front and a 200mm drum in the rear. The front suspension was a telescopic fork while the rear was equipped with a dual shocks. 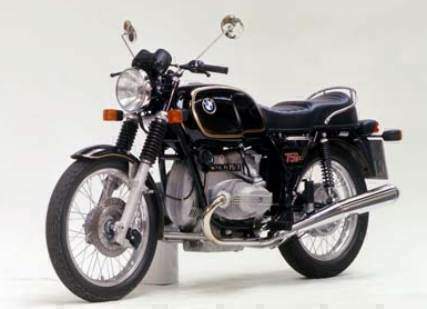 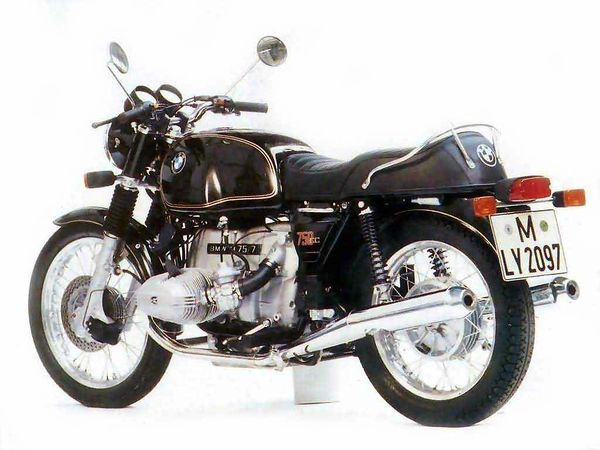 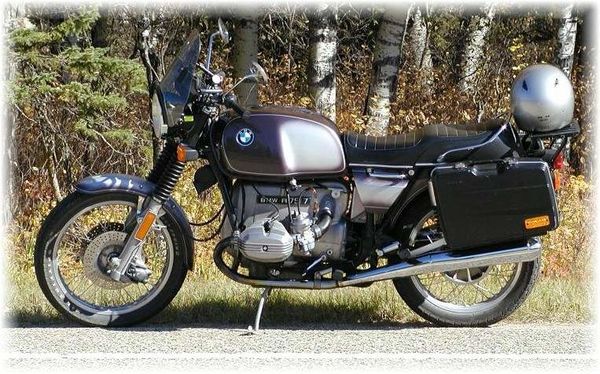 The 1976 BMW R 75/7 sports an air-cooled, four-stroke, 745cc, boxer twin cylinder powerhouse mated to a five-speed manual transmission, that can reach a maximum power output of 50 horsepower and 59 Nm of torque. Unlike its predecessor, the /7 borrows the fuel tank from the R 90S, and has redesigned rocker covers. In all other departments, it has the same features as the R 57/6.