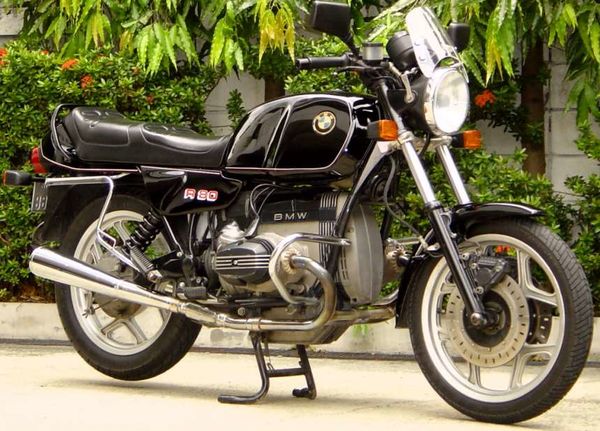 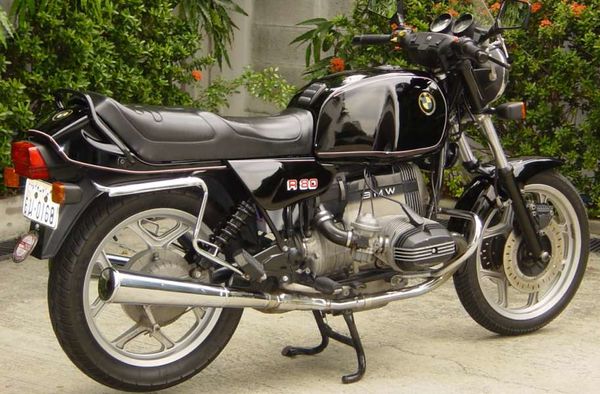 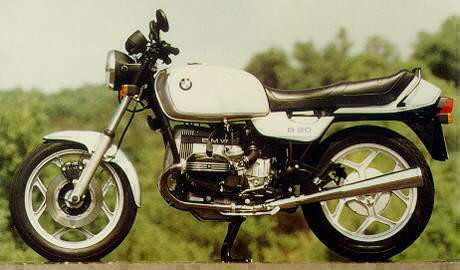 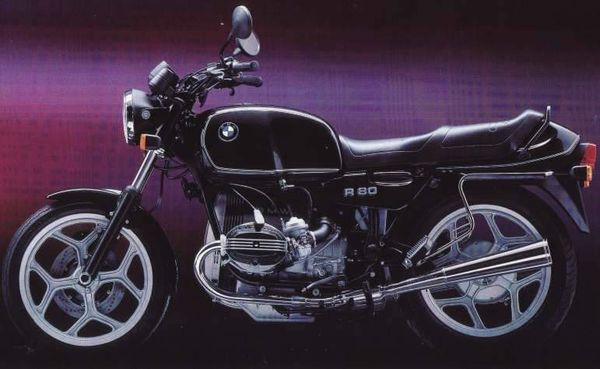 The 1985 MY BMW R 80 Mono has, at its heart, an air-cooled, four-stroke, 797cc, boxer twin cylinder powerplant paired to a five-speed manual transmission, and can reach a maximum power output of 50 horsepower and 58 Nm of torque.

In addition, it is one of the first machines from the House of Munich to be equipped with the Monolever rear suspension system, which improves comfort and overall performance significantly. Other features include a telescopic front fork, laced wheels, a single front disc brake coupled to a rear drum, a dual seat, pillion grab rails, die-cast aluminum wheels, an analogue instrument cluster and a steel, black frame.