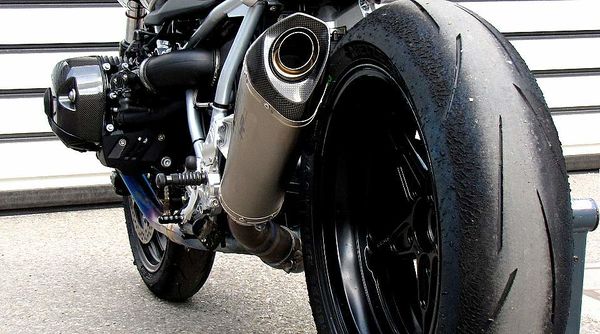 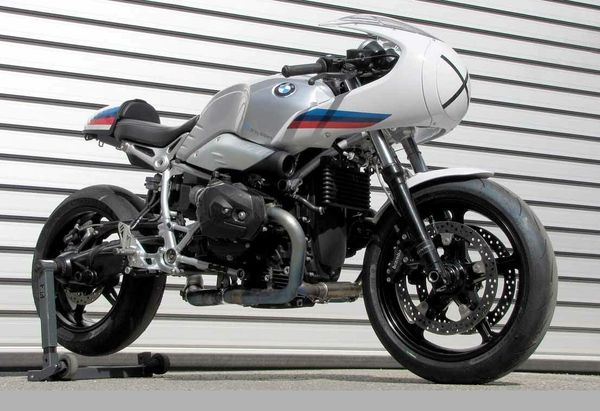 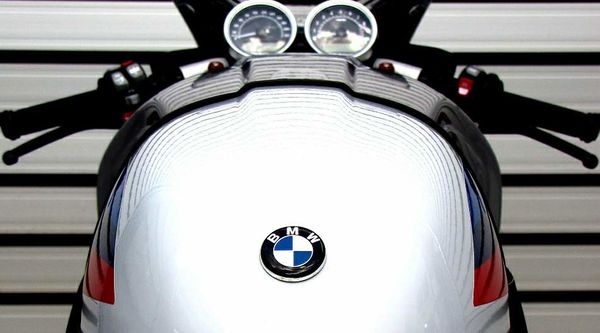 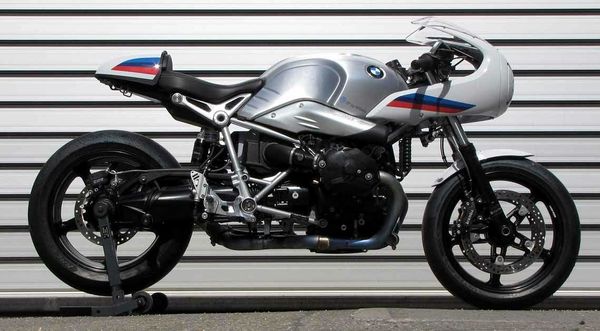 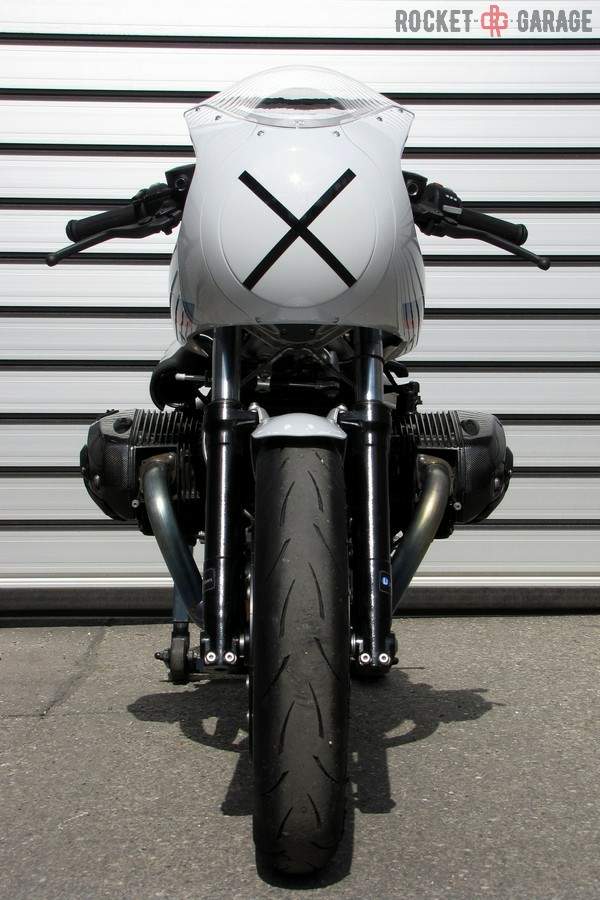 BMW has brought back Motorrad BoxerCup, which was very popural from 2001 - 2004, which ran alongside MotoGP and WSB races.  For 2018 BoxerCup 2.0 will be racing identical BMW R nineT bikes, with up to 30 teams competing against each other.  It will be held alongside the International German Motorcycle Championship (IDM) 2018. Henning Putzke, Head of BMW Motorrad Deutschland, said: A level playing field with identical machines meeting style and individuality. We are looking forward to bringing the BMW Motorrad BoxerCup back to life with the BMW R nineT Racer, and to thrilling the crowds at the racetracks with that emotional Boxer engine.

The BoxerCup 2.0 R nineT Racer has the same 1,170cc oil/air-cooled boxer engine making 110 hp (81 kW) as the production version. The Bike is completely roadworthy, but for the race use, the side stands, mirrors, license plate, turn signals and lighting system are removed. For absolute equality of opportunity, no changes are permitted, except for optical adjustments such as painting or stickers. All technical components as well as wearing parts are precisely specified and regulated. Tuning of any kind is not permitted.

This special version has the following special equipment: