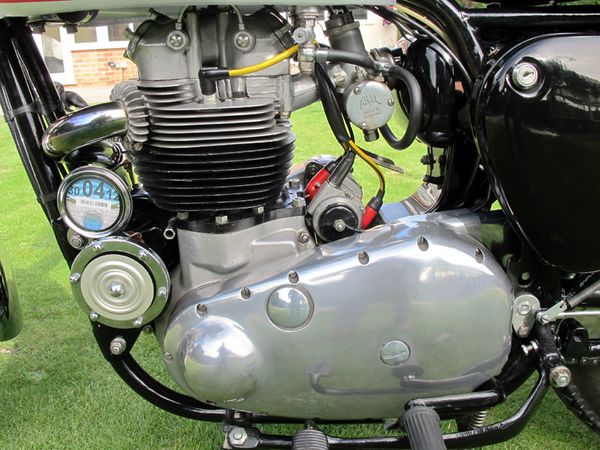 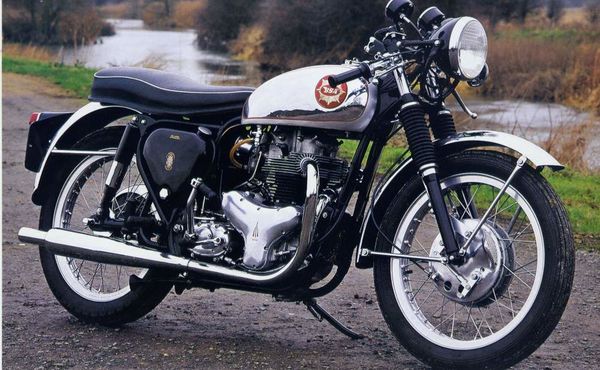 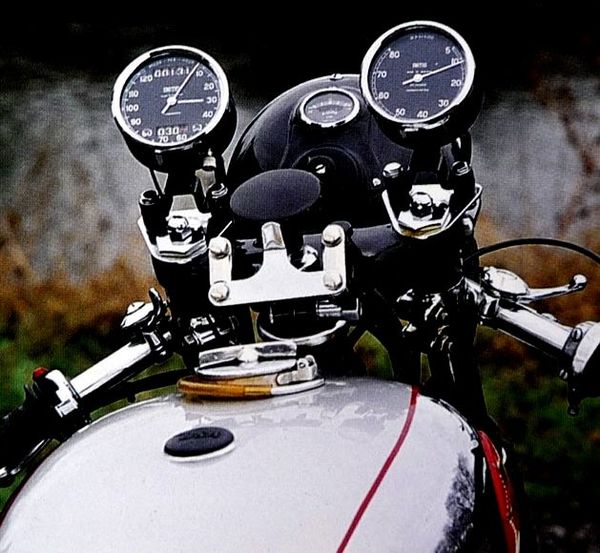 The 1962 BSA A10 Rocket Gold Star comes with features such as a chromed, dual exhaust system, a telescopic front fork, dual shocks as a rear suspension, drum brakes, a dual seat, laced wheels, an analogue instrument cluster, a black steel frame and a round headlight.

In the engine department it sports an air-cooled, four-stroke, 646cc, parallel twin cylinder engine paired to a four-speed manual transmission and can produce a claimed 46 horsepower at 6250 rpm.